The impact of Brexit on CISOs

For security leaders wondering how all of this may affect them, we advise CISOs to focus on three primary areas of concern.
Written by Forrester Research, Contributor on Oct. 17, 2019 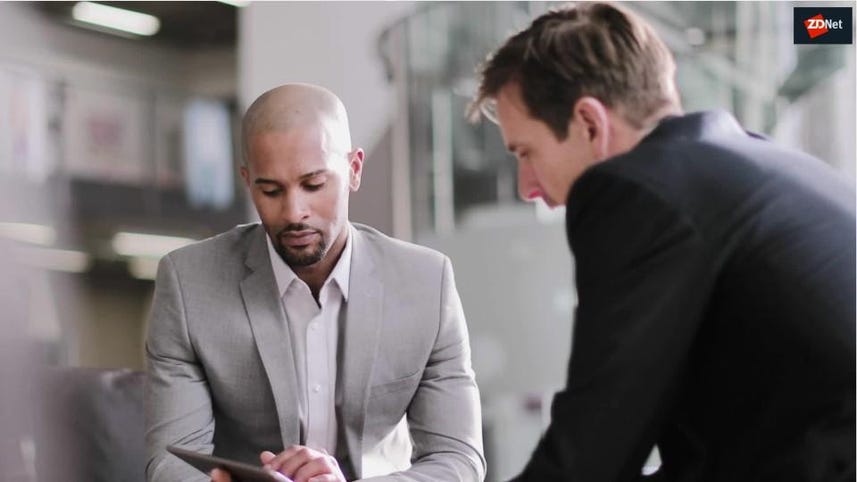 Today we see some signs of optimism from the EU and the UK about the potential to conclude a withdrawal agreement following private talks between the UK and Ireland yesterday. Since I last wrote a blog about this, we have seen a change of UK government, a brand-new UK negotiating position, a Conservative Party leadership contest, and an EU watching on the sidelines wondering what on earth is going on in the UK politically.

We can't predict whether Brexit will really happen on October 31 and whether a deal will be concluded or not. However, we do now know that we are likely to leave with a withdrawal agreement that affects security at the institutional level -- not dissimilar to the broad outline of what Theresa May and the EU concluded in November 2018 -- or that we will leave all current security and defense cooperation arrangements. For security leaders wondering how all of this may affect them, we advise CISOs to focus on three primary areas of concern:

While there are many other implications to Brexit for CISOs to consider, these are some of the most common that come up in our conversations with clients. We will continue to watch the politics unfold and hope to gain clarity as to what will happen next.

This post was written by Senior Analyst Paul McKay and originally appeared here.