The next iPhone won't switch to USB-C, but the cable might

If you're not using a computer with a USB-C port, then charging your next iPhone could mean more dongles in your future.
Written by Adrian Kingsley-Hughes, Contributing Writer on March 2, 2017

Earlier this week a report from The Wall Street Journal suggested that Apple could be getting ready to dump the Lightning connector in favor of USB-C. But it now appears that it's not the iPhone that could be making the switch, but the cable.

According to a research note written by KGI Securities analyst Ming-Chi Kuo and obtained by MacRumors, it comes down to fast charging:

"We believe all three new iPhones launching in 2H17 will support fast charging by the adoption of Type-C Power Delivery technology (while still retaining the Lightning port)."

So, the bit that could switch to USB-C is not the end that plugs into the iPhone, but rather the other end. This would mean that owners of Apple's new MacBook Pro (which is equipped with four USB-C ports and nothing else) would be able to charge their new iPhone directly.

Apple already has a device that supports fast charging via USB-C, the 12.9-inch iPad Pro, and it already sells Lightning to USB-C cables and a USB-C power adapter.

Not a MacBook Pro owner? Well, you'll either have to use the bundled charger, use a dongle, or use a separate cable.

Retaining the Lightning port also means that Apple gets to keep generating income from its lucrative MFi program. 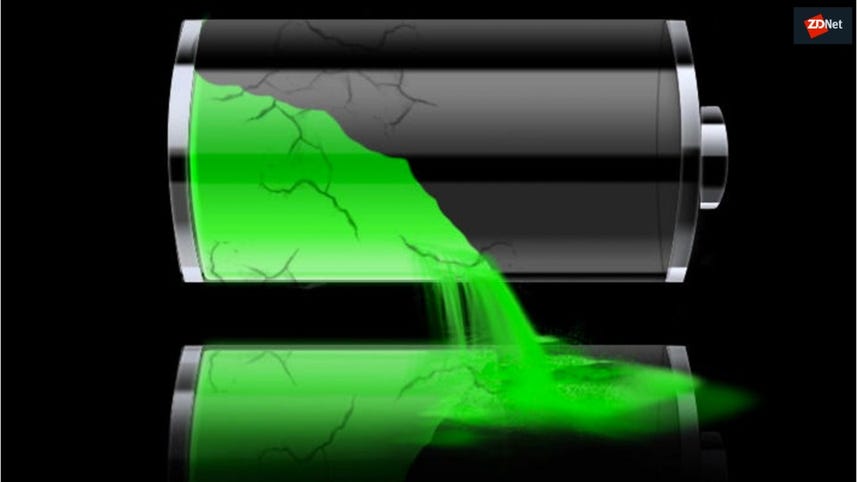