The UK's cybersecurity agency is getting a new boss 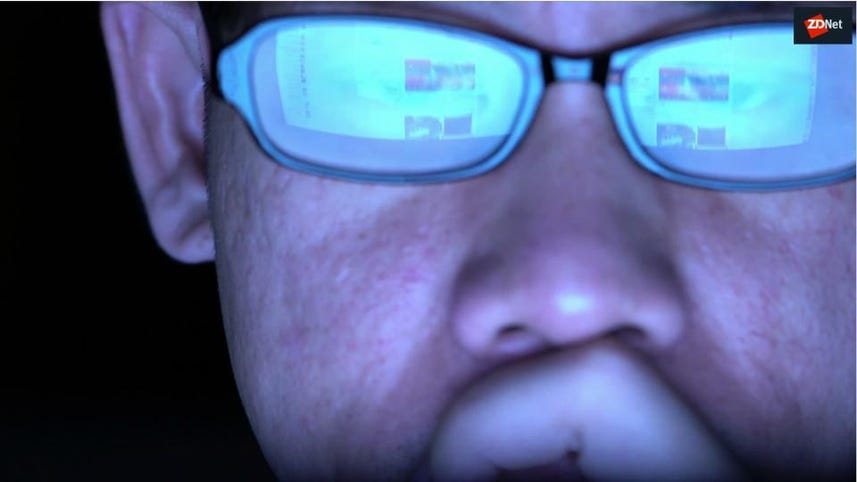 The National Cyber Security Centre (NCSC) – the cybersecurity arm of the UK's GCHQ intelligence service – has announced that Lindy Cameron will take over as its new CEO.

Cameron's role as CEO of the NCSC will include overseeing the response to hundreds of cybersecurity incidents, as well as boosting the resilience of the UK's critical national infrastructure to hacking and cyberattacks. She'll be responsible for identifying risks of emerging technologies and continuing the NCSC's response to coronavirus – and the ways hackers have tried to exploit it.

Cameron joins the NCSC from the Northern Ireland Office, where she currently serves as director general. Previously, she was director general for the Department for International Development's programmes in Africa, Asia and the Middle East, overseeing a budget of £4bn and offices in over thirty countries.

She also has experience across government, both at home and overseas, including posts in conflict zones such as Iraq and Afghanistan.

"Over the past four years, the NCSC has transformed the UK's approach to cybersecurity and set a benchmark for other countries to follow. I am delighted to join the NCSC and relish the opportunity to take this world-leading organisation to the next level," said Cameron.

She'll formally start the role in October, taking over the position from Ciaran Martin, who was appointed GCHQ board member for cybersecurity in 2013 and oversaw the set up of the NCSC in 2016. He'll remain CEO until 31 August and aid with a handover period through to October.

Martin is set to join the University of Oxford as professor of practice in public management, based at the Blavatnik School of Government.

Productivity
What, exactly, is cybersecurity? And why does it matter?