One of the cyberattackers who helped down major websites is just a teenager.
Written by Zack Whittaker, Contributor on Dec. 7, 2016

How many hackers does it take to bring down one of the world's largest websites? Turns out, only three -- and two of them are still in college.

Several sources have told ZDNet that despite claiming to have dozens of members across the world, the New World Hackers' consists of just three core members who carry out the bulk of the group's cyberattacks -- the youngest of which is still a teenager.

"Ownz," the founder of the group, is a student in his early 20s with British and Russian parentage who studies computing at a university in Colorado.

Another one of the core members, known as "Prophet," is in his late teens and studies at a college in the UK. Despite his age, he is slated as the most technical of the group.

But little is known about the third core member, "Zain," who, alongside Ownz, launched several flooding attacks that grabbed media headlines earlier this year.

We first spoke to Ownz over the group's main @NewWorldHacking account during the group's attack against British broadcaster BBC, which was large enough to knock the broadcaster's web servers offline for a few hours, but experts said it was significantly smaller than the group purported.

ZDNet has learned that the group relies on at least three non-members who work to support the group logistically, such as hosting its dedicated servers for its attack tools.

In doing so, they shield the hackers' from using their real names on public records.

Anthony Sandoval, a 22-year-old engineering student who also lives in Colorado, goes by the online handle "Sandy," and he owns the group's website, NewWorldHackers.com.

When reached, Sandoval confirmed he has known Ownz for four years, but he's no longer a member of the group so he can instead focus on "ethical hacking," he said.

"I just did not feel the need to associate with them if I didn't agree with their approach on ops," he said, denying that he carried out any of the attacks.

He also owns the website involved in another hacktivist collective, Keylosec. A cached copy of the website (currently offline) says the group's mission, like that of the New World Hackers, "is to take down any and all websites affiliated with ISIS," the so-called Islamic State terror group.

The hacktivist group built its own booter (also known as a stresser), which it used to bring down websites by pummeling them with traffic. The group also referenced the stresser in a tweet in February, though the bootable is no longer online. Users have to pay to use the service, which can also be used to carry out denial-of-service attacks to bring sites offline. Premium accounts were processed through PayPal or Bitcoin, with the group claiming the tool can launch attacks up to 300Gbps to 500Gbps.

The web-based tool is registered with mostly fake data, but it's hosted by Australian web hosting company Cortex Networks, which public data shows is owed by John Lockhart, who is also known as Huon Rengers, a 22-year-old former student from Brisbane.

His name has repeatedly been referenced in doxxes (which we are not linking to, as it contains personal information) by disgruntled customers and rival hacking groups.

We confirmed that the phone number and email address belonged to Lockhart.

But he explained that he doesn't "host or run anything at the moment," citing his job and his family as reasons.

Another more recent booter used by the New World Hackers, StarStress.club (also offline at the time of writing), is owned by a British teenager, Thomas Hurst, also known as "Rizla."

When reached, Hurst did not respond to a request for comment.

Ownz could not be reached for comment. When we contacted the hacktivist group by Twitter, an alleged spokesman for the group, who called himself Barracuda, responded instead.

The alleged spokesman made outrageous claims in a series of messages, such as seeing the hacktivist group "fly people out of the country" at short notice and unverifiable screenshots purporting to show botnet activity.

"This isn't just some group of hackers," said the spokesman. "They are more organized than you think." Whether that's another outrageous claim remains to be seen. 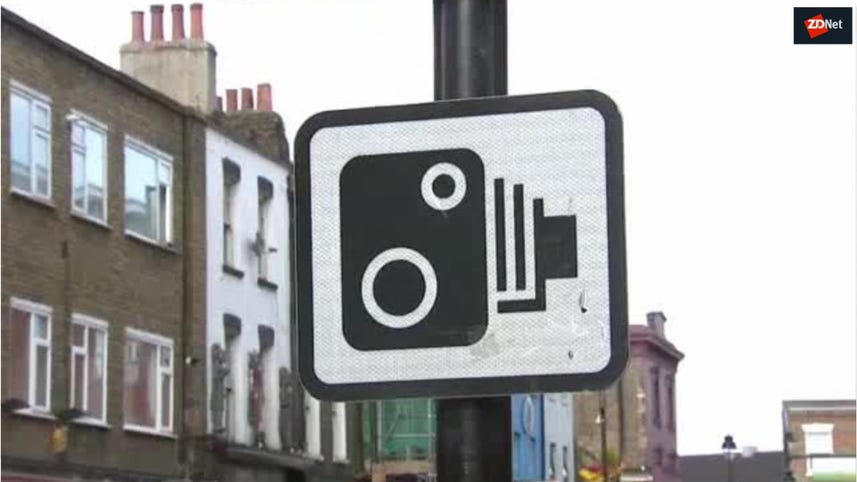