Thumbs up? Zoom is adding this handy gesture-recognition feature

Zoom rolls out new features as it chases more enterprise customers and the pandemic boom comes to an end.
Written by Liam Tung, Contributor on April 21, 2022 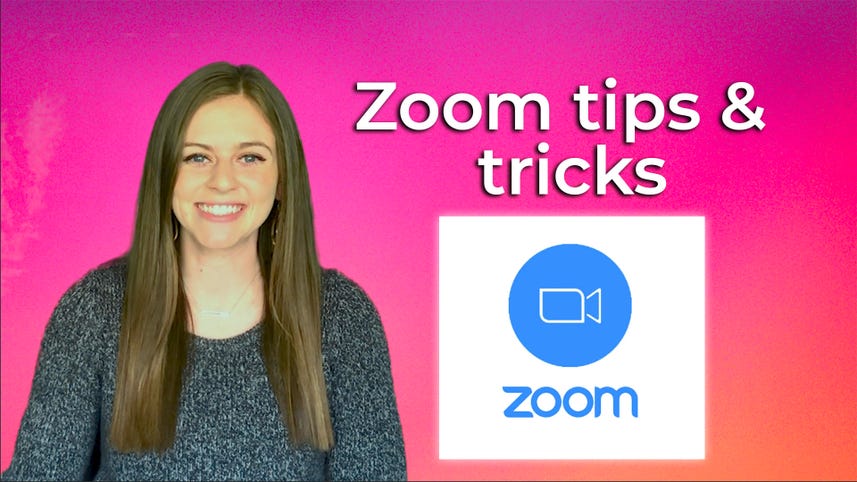 Video-meeting giant Zoom is rolling out a set of new features including its refreshed digital whiteboard, a backstage for events, gesture recognition, and more.

Zoom announced the whiteboard overhaul six months ago and is now rolling the Zoom Whiteboard out to users as a collaboration feature that's always on and built into the desktop client, Zoom Meetings, and Zoom Rooms for third-party touch devices as dedicated whiteboards, such as the DTEN D7 and Neat Board.

Support for Zoom Chat is coming soon, according to Zoom, but there's no news of the proposed Zoom Whiteboard integration with Meta's Oculus Horizon Workrooms, which was supposed to ship in early 2022.

Microsoft also recently revamped the Teams whiteboard feature as part of its hybrid-work initiative and beefed up Teams Rooms with a 'Front Row' feature in a bid to cross the divide between virtual and in-person meetings.

"Gesture Recognition, which allows for visual gestures, such as a raised hand, to automatically display a corresponding meeting reaction," the company said.

Currently, it requires the Zoom client 5.10.3 or higher. It can be enabled at the account, group, or user level, but the setting is disabled at the client level by default, according to Zoom.

To give meeting hosts extra control during a breakout session, the host can now see participants' audio and video status, and whether they're sharing screens.

On the security front, Zoom is now employing a one-time password system for unusual login attempts. It now requires users with a work email login who don't have two-factor authentication to enter a one-time password when Zoom detects a login from a different country or previously unknown device.

A new "backstage" feature offers a space for, for example, panelists, to interact behind the scenes before, during and after a Zoom Events session.

The latest feature updates build on Zoom CEO Eric S. Yuan's "plan to build out our platform to further enrich the customer experience with new cloud-based technologies". The company had around 191,000 enterprise customers, up 35% year over year, at the end of Q4.