TPG CEO boasts the telco's network has been built for video as it prepares for invite-only 5G home service.
Written by Chris Duckett on May 5, 2021 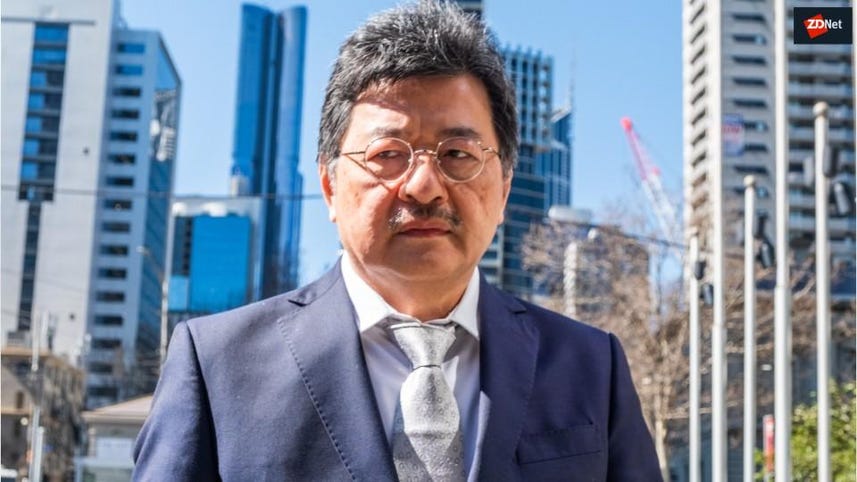 TPG Telecom is set to join Telstra in offering 5G fixed-wireless services on an invite-only basis from next month.

Speaking at the company's AGM, CEO Inaki Berroeta said TPG has over half a million customers on its 5G network, with coverage available in over "500 suburbs in cities and major centres".

"Take-up of our fixed wireless services has been encouraging as we expand the service across more brands and channels," he said.

"Watching video is what customers do most on their devices -- and our mobile network has been built for video."

By the end of 2021, TPG wants to have 85% population coverage for its 5G network within Sydney, Melbourne, Brisbane, Perth, Adelaide, and Canberra.

"At the end of last year we renewed our tower arrangements with Axicom allowing us to upgrade our Axicom sites to 5G," the CEO said. "It will also increase the speed of our 5G roll out with more than 400 Axicom sites to be upgraded with 5G equipment."

Berroeta added the company has integrated over 400 small cells into its mobile network, and was deploying fibre to mobile sites ahead of schedule.

With the merger between Vodafone Australia and TPG being implemented 10 months ago, the CEO said the new company was working to have "culture as a primary company asset".

"From a cultural integration point of view, and I am pleased at how well our people are working together to deliver our strategic priorities," he said.

"Together we are building a new culture at TPG Telecom. It will be a culture with customers at the heart and one which encompasses the best parts of the two businesses."

At the AGM, Jack Teoh was successful in being elected to the board, following his father and brother departing in March, and TPG announced its CFO Steve Banfield was leaving after more than 20 years with TPG.