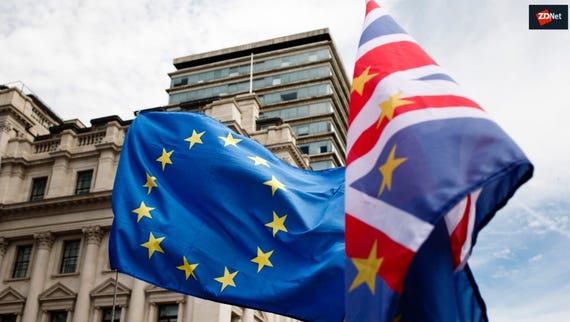 The governments of Britain and France last week announced a deal to bolster the development and implementation of fast-moving technologies like Artificial Intelligence between the two countries.

The plan will see the UK's national institute for data science and artificial intelligence, The Alan Turing Institute, partner with French counterpart DATAIA on research and funding initiatives.

The partnership is designed to promote collaboration between the two European countries at a time when relations across the continent are frayed.

"The UK is seeing its own tech renaissance, as we are increasingly recognized across the world as a place where ingenuity and innovation can flourish," said UK Digital Secretary Matt Hancock in the announcement.

The deal extends beyond Artificial Intelligence to include national collaborations on cyber security, as well.

The news is a bigger deal, perhaps, for France than the UK, which already boasts a robust international machine learning and AI industry. France, on the other hand, has been hamstrung as tech startups seek less onerous corporate environments to hang their shingles.

The accord will last five years and contains language reaffirming the two nations' commitment to net neutrality.

"We have much to learn from each other as we bring advanced technologies like AI and collective intelligence into the everyday lives of small and growing businesses to improve productivity and growth," said Stephen Kelly, CEO of UK-based software giant Sage.