Unisys pockets AU$90m in border biometrics and Defence IT support

The system will match those who enter Australia against a watch list of people of interest.
Written by Chris Duckett on March 18, 2018 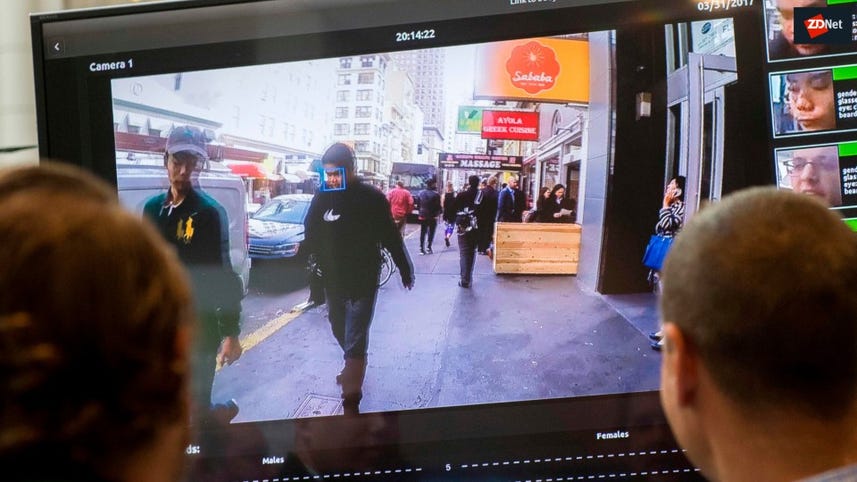 American IT services provider Unisys has picked up a pair of Australian government contracts.

The first is to design and implement the Enterprise Biometric Identification Services (EBIS) system that will be used by the Department of Home Affairs to conduct biometric matching on people entering Australia.

"The new EBIS system will be used by the department to match face images and fingerprints of people wishing to travel to Australia, including visa and citizenship applicants, against biometric watch lists to identify people of security, law enforcement, or immigration interest, while simultaneously facilitating the processing of legitimate travellers," Unisys said in a statement.

The company said the system will be designed for the next decade.

For its part, Assistant Minister for Home Affairs Alex Hawke said the system would "vastly improve" Australia's biometric storage and processing capabilities, and consolidate the biometrics collected through visa and detention programs with data collected at SmartGates.

"It will also facilitate our ability to more efficiently and effectively share biometric data with our international and domestic partners," Hawke said.
"Biometrics are increasingly being collected as part of visa, detention, asylum, and border processing. As we modernise our border and reform our visa processes, EBIS will provide the platform capability to establish and verify the identity and character of non-citizens prior to traveling to Australia."

Unisys said the system will be based on its Stealth Identity product, and will use matching algorithms from Idemia.

In March last year, Unisys and Data61 partnered on the development of a data analytics solution for the automated security risk assessment of travellers and cargo.

"The end goal of this international collaboration is to make border security processes more efficient, cost effective, and safer for countries around the world," Data61 CEO Adrian Turner said at the time. "It's one of the ways Data61 is working with industry to translate data-science -- in this case deep analytics and machine learning -- into a viable product to help deliver economic and societal impact."

Last month, Minister for Home Affairs Peter Dutton said facial recognition at airports in Australia is a few "technology generations" away from being rolled out.

"For the numbers of people coming through our airports, I want them to walk seamlessly down -- off the A380 -- and, in time, and we're not far off this, with facial recognition on the move, people's passports will stay in their pocket," Dutton said.

"We don't notice it, we don't see millions of people in one shot ... but how many times have people walked down the street following somebody that they thought was somebody they knew, only to find it isn't that person?" he told ZDNet.

"You're going to find false alarms, and you are going to get answers, but they are not going to be always correct, and the more of that you get, the less likely people are going to be happy about using the system."

De Silva said the company typically has watchlists in the order of tens of thousands of people, or less.

The second contract win for Unisys is a one-year extension to provide end user IT support for the Department of Defence across 450 locations, worth AU$46.4 million.

The contract was last extended in March 2016, with the contract initially won in 2008 for five years.

In May, Unisys Australia reported a AU$3.3 million after-tax loss on revenue of AU$237.7 million.