Powered by Dell EMC, the upgrade to Artemis is expected to allow further research into artificial intelligence.
Written by Asha Barbaschow, Contributor on June 6, 2018 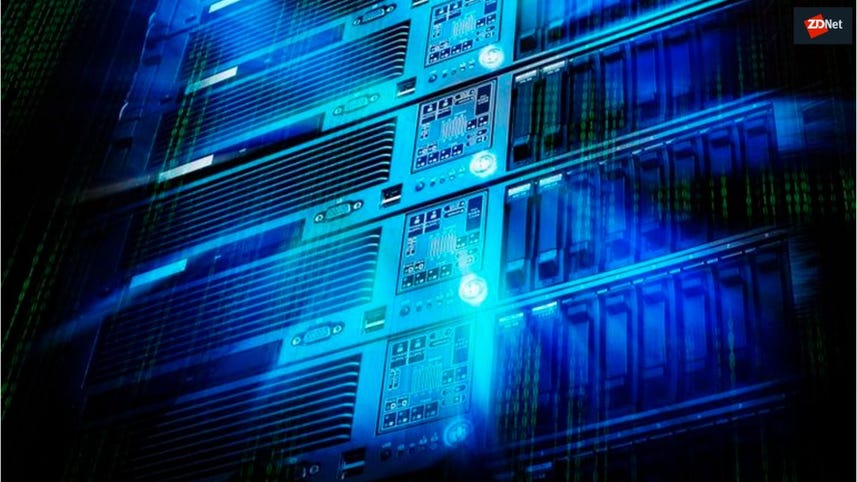 The University of Sydney (USyd) has upgraded its Artemis supercomputer with new systems expected to power research into the development of artificial intelligence (AI) and machine learning.

For a cost of AU$2.3 million, Dell EMC has provided the university with Artemis 3, replacing the previous high performance computing (HPC) cluster that was initially installed by Dell back in 2015.

Artemis 2 was upgraded in 2016 -- built on Dell EMC PowerEdge without the computational power of GPUs -- which USyd director of strategic ventures Dr Jeremy Hammond said was consumed by the university and its collaborators within a few months.

"It really served as the launch pad for how we tackled the expansion," Hammond told journalists during a briefing. "We've seen already some really exciting papers come out of the work to-date, we've seen work on the evolution of bees, modelling of traffic flows in cities and how to optimise urban environment, analysis of viruses ... these are the things that get our researchers up in the morning."

It is expected Artemis 3 will support a range of projects including in fields such as geophysics and cosmology, as well as genomics and proteomics.

It will also be used in emerging areas that tackle questions answerable by big data, such as economics, transport logistics, and medical imaging.

Overall, the new system has an rPeak performance of 1 petaflop and an rMax of 700 teraflops, which is expected to allow for the faster processing of data.

"We're now at a point where we're supporting over 1,800 users across 800 projects on the system," Hammond continued.

According to Hammond, Artemis 3 facilitates a "multi-disciplinary approach to research", with USyd's AI specialists working with the Sydney Neuroimaging Analysis Centre to tackle high-impact issues, such as developing real-time machine-assisted diagnosis and analysis of multiple sclerosis images.

"A real clinical impact in a very short time," he added.

Artemis 3 is already at 80 percent utilisation -- just two months after the capacity was released.

"The addition of advanced deep-learning capabilities to our Artemis supercomputer ... is a mission-critical dimension of our research infrastructure," USyd Sydney Informatics Hub deputy director professor Geraint F Lewis said. "With a greater number of research problems being data-driven, or more accessible because there is data, our researchers will be able to investigate questions that were previously unanswerable."

Artemis 3 will support the work of the multimillion-dollar UBTECH Sydney Artificial Intelligence Centre, a multidisciplinary effort to solve some of the major challenges in AI and robotics.

"With increased throughput, computational performance, and storage capacity, Artemis 3 will be able to capture and process sensor and instrumentation data from across campus and remote research sites, enabling a wave of new research and discovery," Dell EMC HPC and AI lead for Asia-Pacific and Japan Andrew Underwood added.

Swinburne reaches for the sky with AU$4m astronomical supercomputer

The Dell EMC-powered supercomputer will be used by the university to power a new age of gravitational wave astrophysics, building on Albert Einstein's theory 100 years on.

Medical imaging at the 'speed of light': Nvidia's Clara supercomputer

Nvidia CEO and founder Jensen Huang said science needs super-charged computers, so that's why his company is building them.

Supercomputers coming soon to an office near you (TechRepublic)

Supercomputers are to ordinary servers as race cars are to street vehicles. Burst processing and cognitive applications are examples of tech that will be in the data centers or desktops of tomorrow.