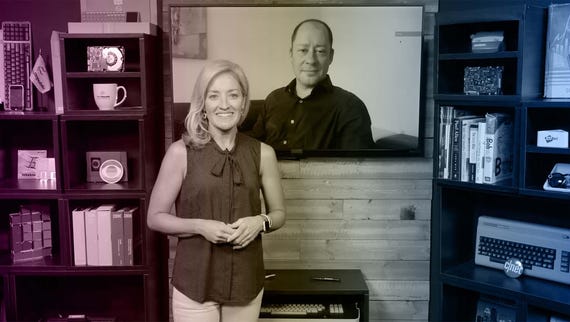 UPS is forming a new subsidiary business named UPS Flight Forward Inc., to support and scale its ambitious drone delivery program. The logistics and shipping giant has also applied for the highly restricted Part 135 air carrier certification, which would allow for approved UPS drones to fly over people, at night and out of the operator's line of sight.

The certification would give UPS the highest level of Federal Aviation Administration (FAA) approval for a drone delivery operation, and pave the way for UPS to run one of the few commercial drone delivery programs in the US. UPS said certification approval could come as early as this year.

"UPS is committed to using technology to transform the way we do business," said Scott Price, UPS chief transformation and strategy officer. "UPS's formation of a drone delivery company and application to begin regular operations under this level of certification is historic for UPS and for the drone and logistics industries, overall."

Ultimately, UPS is aiming to use Flight Forward to drive growth via revenue-generating deliveries. For instance, UPS is currently participating in a drone delivery test program that's transporting medical samples throughout a hospital in North Carolina. The Part 135 certification would enable UPS to expand that program to more healthcare networks interested in similar services.

Meanwhile, Amazon announced in June a new commercial delivery drone that it said would be delivering packages to customers within months. The new drone marked a significant milestone for Amazon's Prime Air program, which has developed more than two dozen drone designs since its inception. However, unlike Alphabet's Wing, Amazon's FAA clearance came in the form of an "experimental airworthiness certificate" that lets the company perform advanced testing of its drones.

Join Discussion for: UPS forms drone subsidiary as it works to...