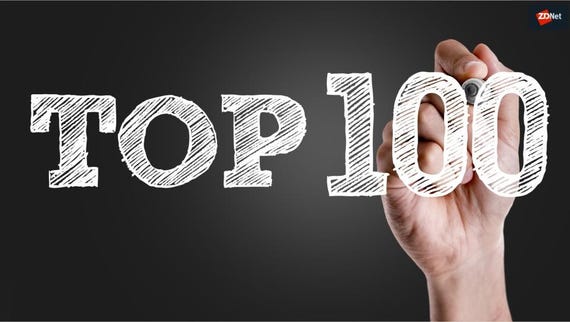 Top 100 brands: The usual suspects and some surprises
Watch Now

Companies are more and more challenged in finding and hiring the required technology talent -- yet it is not due to a lack of applicants, according to a recent report.

Cloud-based talent acquisition platform iCIMS analysed applicant data across the US economy from January to May 2019.  Its benchmark report on hiring discovered that hiring across the tech sector is growing faster than all other hires.

There were 18% more net new tech hires compared to 2017, outpacing overall US hiring of 14% net new hires. However, only six positions were filled for every 10 open positions.

This is a huge contrast to other types of hired roles. Companies made 12 hires per 10 job openings for all types of positions over the same timeframe

It does take time to find new talent. In the first five months of 2019, it took US employers an average of 66 days to hire a new tech employee, up from 55 days in 2016, versus just 43 days for all types of hires. It takes 50% longer to hire a tech position than other roles.

Roles matter too. It is not a dearth of software app developers. The hardest tech roles to hire are security analysts, data research scientists, and database administrators. Employers are only able to fill less than half of their open positions.

Software application developers are, by far, the most sought-after role, accounting for nearly one-third of all tech jobs, followed by user support (14%) and network administrators (10%).

The gender gap is still consistent. More females apply than are hired, with 27% of tech applications from women. This is in sync with 28% of all STEM graduates that are female. However, only 24% of those hired are women, which has been a consistent gender gap over the last three years


The problem is that employers find it increasingly difficult to find qualified technology candidates even though there is an increasing number of applicants for several of the most-needed positions.

So, if you are looking to hire top tech talent, here are some steps you can take to make sure you get the right hire:

Would you trust a robot more than your manager? A new global study found that the majority of workers most definitely would.

Millennials are suffering from burnout at work -- and tech is a major factor in their stress.