Professionals looking for a new job will want to pay close attention to these cities, which have the largest percentage of year-over-year growth of tech job openings.
Written by Eileen Brown, Contributor on July 29, 2019 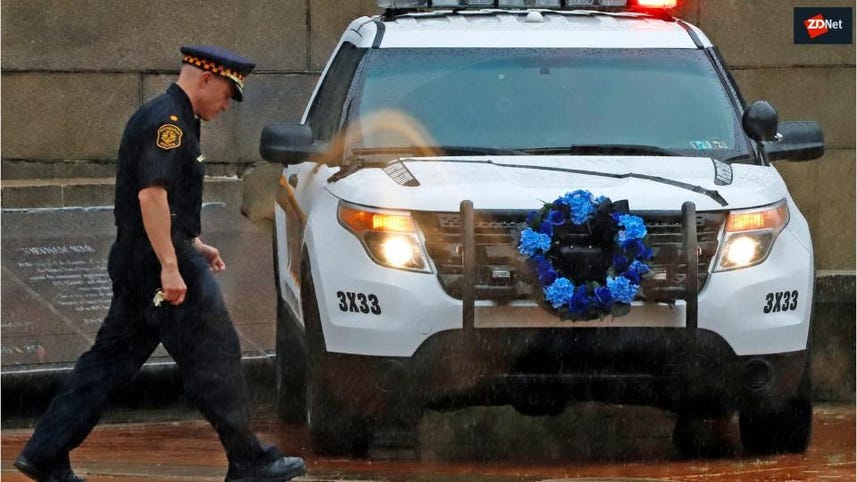 Where do you move to secure the job you want? For job seekers, it could pay them to relocate to a city where they do not yet have a job.

Even large and upcoming cities that are still growing tend to favor local job candidates, so if you want to live there -- and get the job you have always wanted -- why not take that leap of faith?

Holmdel, NJ-based talent acquisition company iCIMS looked at the best places for tech jobs in the US and uncovered some surprising findings.

The percentage of job applicants in Provo, UT wishing to move outside their city was the highest in the US. There, over half of the job applicants (51.3%) looked for jobs outside of the city.

This was followed by Durhan, NC and Ogden, UT where 50% and 48.7% of job applicants respectively applied for jobs outside of the cities.

These cities run the greatest risk of 'brain drain' as applicants move away from the city in search of a better job.

If you are looking for a job outside of your home town, be aware that some cities are much more selective than others.

It is good news for tech professionals. This group has access to a wider range of jobs to choose from when searching across cities.

When looking for the cities with the largest percentage of year on year growth of tech job openings, Raleigh, NC tops the list with a 56.9% growth, followed by Omaha, NE at 56.6% growth. In Raleigh, the average cost for a home is just $260,100.

"Some tech roles are especially hard to fill, so those are better bets for beating the odds and moving out of town. Many employers struggle to find app developers, information security analysts, information system research scientists, and database administrators."

If you work in the US technology industry, there's a strong chance that you will locate for your work.

Workers with access to technology that helps them work more productively helps them reduce their stress levels, according to a new report.