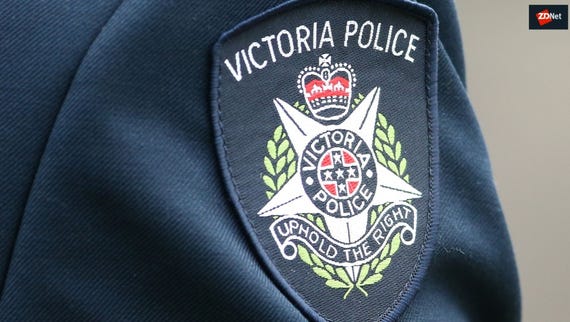 The Victorian Police Force has announced it will be implementing new number plate recognition and in car video technology, thanks to a AU$17.3 million deal with Motorola Solutions.

Under the five-year deal, 220 police vehicles will be fitted with high-resolution, cloud-based Automatic Number Plate Recognition (ANPR) technology that enables the rapid scanning through thousands of vehicle number plates to identify dangerous and unauthorised drivers in real-time.

The tech has been touted as helping police to detect stolen and unregistered vehicles, and crack down on offences including traffic violations and speeding, with the cameras capable of scanning up to 2,500 number plates per hour,

By March 2021, Highway Patrol vehicles will also be kitted out with new in-car video technology that will allow officers to record audio and video footage of road policing activities, including roadside intercepts.

According to the state government, the number plate technology is part of a AU$43.8 million investment to boost Victoria Police's capacity to target dangerous drivers and unregistered vehicles.

"Solutions like this have been proven to increase accountability and even make individuals modify their behaviour when they know they are being filmed, contributing to greater safety for all road users and police officers."

The tech falls under the Victorian government's Towards Zero initiative, aimed at making roads safer to reach the goal of zero deaths on roads in the state.

As part of Towards Zero, the police force initiated a trial using GPS to track stolen vehicles in Melbourne.

Opting in to the real-time Vehicle Tracking Initiative saw the installation of a sensor device. Owners with the devices fitted then synchronised the tracking device to an app on their smartphone, which sends an alert if the vehicle is moved from a set location.

If the vehicle is stolen, the owner can use the app to alert police, who can then live-track the vehicle before intervening.

The trial, initially announced back in July 2016, is expected to reduce car theft and deter would-be thieves.

In addition to the high-resolution number plate technology, Motorola Solutions manages the networks that provide Victoria Police with mission-critical radio communications, with a AU$261 million seven-year contract signed in April to extend and upgrade the metro mobile radio network for Victoria Police, Ambulance Victoria, and the Metropolitan Fire Brigade.

The deal was part of the state government's AU$227 million commitment to upgrade its police force.

Legislation was also introduced into Victorian Parliament a year ago to ensure police officers can legally use body-worn cameras. The state then began the rollout in February, with plans to deliver 11,000 cameras to Victoria police by 2020.

The government is also investing in an intelligence system upgrades for Victoria Police and a new 24-hour Police Assistance Line and Online Reporting portal.

The opt-in program will see some vehicles in Melbourne's south-east fitted with GPS sensors to track stolen cars.