Christopher Dawson grew up in Seattle, back in the days of pre-antitrust Microsoft, coffeeshops owned by something other than Starbucks, and really loud, inarticulate music. He escaped to the right coast in the early 90's and received a degree in Information Systems from Johns Hopkins University.

Recently, I had the chance to participate in a webcast with Farzin Arsanjani, CEO of HyperOffice. HyperOffice competes with Google Apps and Microsoft Exchange/SharePoint and, while the company is based in the US, it has deals in place with some of the biggest firms in India (most notably Tata, a large conglomerate that owns everything from Tata Motors in India to Land Rover and Jaguar to the Taj brand of hotels). We talked about the challenges and rewards of doing business in India and the role of Indian businesses as both competitors and partners to those in the US.

In high school, I took three years of Japanese. While most of my ability to speak, write, or read the language is long gone, what has stuck with me are the insights into Asian cultures, many of which are intimately tied to and reflected in language. My own experiences with WizIQ, a company based in northern India, have also given me some interesting perspectives on cultures in a country so remarkably heterogeneous that it makes the United States look like Finland.

The real point in a blog about educational technology, though, is that our students will be interacting with Indian colleagues in ways that many of us could never have anticipated, particularly in IT-related fields. Our students would be very well-served by the sorts of cultural insights that I took away from my Japanese classes; Asian cultures in particular have deep differences from our own, derived from thousands of years of history and divergent spiritual beliefs with few parallels to those in European civilization. These differences can be challenging for Westerners to get their heads around and, even though most Indians speak our language, real communication (especially in a world where most communication takes place in non-face-to-face settings) can be remarkably challenging.

Watch the video and let me know what you think about ways we can build a better understanding of Eastern cultures and international collaboration into what we do as Western educators. 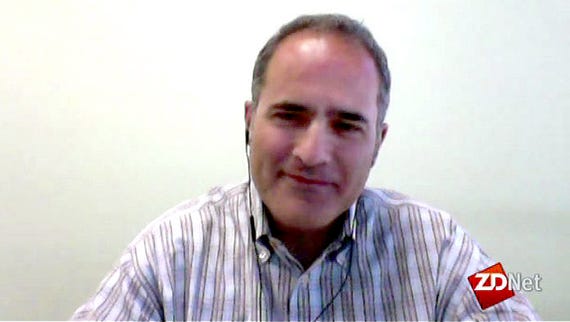 Doing business in India: A primer for U.S. IT
Watch Now
Show Comments
LOG IN TO COMMENT
| Community Guidelines

Join Discussion for: Video: Doing business in India (and why it...