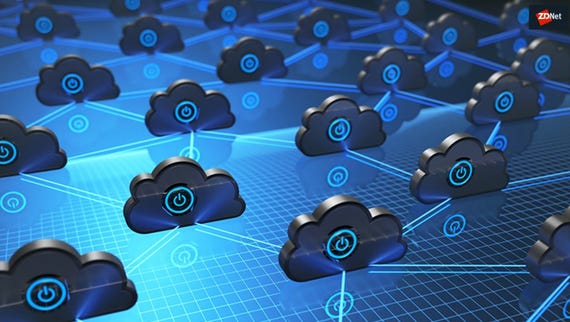 VMWare has announced the acquisition of Uhana, the latest in a round of purchases made in the artificial intelligence (AI) and machine learning (ML) enterprise space.

On Thursday, VMWare said the answer to increasing workloads caused by next-generation wireless technologies, low-latency applications, VR, AR, and the Internet of Things (IoT) is the automation of Communications Service Provider (CSP) networks.

Autonomous networks, which results in reducing human labor and both the time and staff needed to oversee and manage resources, is made possible through "AI-driven, scalable network and application experience management system[s]," VMWare says, and as a result, Uhana is seen as a great fit for the firm's future aspirations in this area.

Palo Alto, Calif.-based Uhana was privately-held and has developed an AI engine suitable for use by resource-intensive applications and mobile networks. The firm's cloud software platform -- which can be added to either public or private cloud infrastructure -- uses neural networking to boost the automation capabilities of CSP networks.

The company has previously snagged the interest of investors through Seed and Series A funding rounds.

Uhana's solutions will be integrated within VMware's Telco Cloud and Edge Cloud portfolio. VMWare says the buyout "demonstrate[s] our commitment to serving the telecom industry and deepening intelligence in the journey to 5G."

"Uhana's technology will also be poised to empower intelligence and analytics for VMware Smart Assurance and VMware Smart Experience products," the company continued. "We look forward to welcoming the team from Uhana to VMware."

Earlier this month, the virtualization software giant acquired Bitfusion, the creator of a virtual operating system for hardware accelerators. The firm's technology is destined for VMWare's research and development in AI and ML-based cloud and on-premise environments; specifically, Bitfusion's solutions will be integrated within the vSphere platform.

CNET: There's still time to prevent biased AI from taking over the world

The acquisitions follow the purchase of Avi Networks in June. Avi Networks is a cloud solution delivery firm which provides VMWare with a software-defined application delivery controller (ADC) suitable for networking and security analytics and performance monitoring.