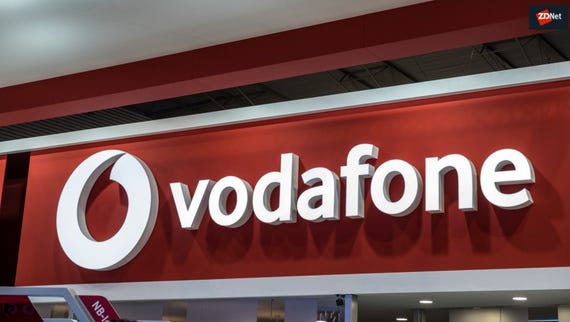 Russell Stanners will step down from his role as Vodafone New Zealand CEO by the end of October, the company announced on Tuesday, ending a 17-year stint at the telco.

Stanners joined the telco in 2002 as its first enterprise director.

"Since his appointment as CEO in 2005, Russell has transformed the company from a consumer mobile business to a digital technology leader providing fixed, TV, converged, and mobile services to more than two million customers across New Zealand," Badrinath said.

Replacing Stanners will be Jason Paris, who joined Vodafone this year from fellow NZ telco Spark and is currently its AMAP director for convergence acceleration.

In recent times, Vodafone NZ has picked up Farmside, the rural broadband and satellite arm of small carrier TeamTalk, across a pair of transactions valued at NZ$13 million, and earlier this month signed an agreement that would allow Kogan Mobile to use its network to launch in New Zealand.

Last week, Vocus and Vodafone NZ formed a joint venture to work on unbundling the New Zealand government's Ultra-Fast Broadband fibre network in a bid to take customers away from Chorus and local fibre companies (LFCs).

During Stanners tenure, Vodafone New Zealand and Sky Network Television announced in mid-2016 that they would attempt a NZ$3.44 billion merger, which would have seen Sky pick up all Vodafone NZ shares. However, the plan was nixed by regulators, and despite the companies gaining approval from the Overseas Investment Office, the idea was shelved in June last year.

A Vocus-Vodafone joint venture will see the companies work on unbundling the UFB fibre network in New Zealand and begin offering 10Gbps broadband services by January 2020.

Kiwi subscribers will need to sign up for one or two-year contracts at an as-yet-unknown price.

Join Discussion for: Vodafone New Zealand to get new CEO in November