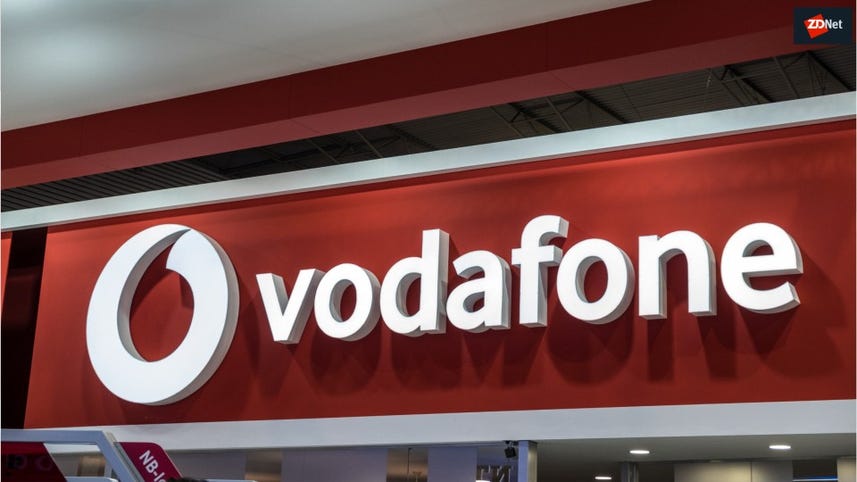 Vocus and Vodafone NZ have formed a joint venture to work on unbundling the New Zealand government's Ultra-Fast Broadband (UFB) fibre network in a bid to take customers away from Chorus and local fibre companies (LFCs).

Unbundling UFB services will enable third-party provider access to the network, which the companies said would bring more competition as well as more tailored broadband products such as 10Gbps services and low-latency services for gamers.

The New Zealand Economic Development, Science and Innovation Committee had recently recommended the unbundling of fibre services by 2020 [PDF], with Vodafone and Vocus saying they will begin offering consumer and business-grade services in January that year.

"We don't see any reason to delay now that the government has given the green light for unbundling to get under way from 2020," Vodafone NZ CEO Russell Stanners said during an announcement alongside Vocus NZ CEO Mark Callander.

"After six years, the four LFCs have delivered a small number of retail fibre products to consumers; compare that to unbundled markets like Singapore, where retailers are able to fully customise their products to meet the needs of different consumers. This level of innovation and competition is what we want to see in New Zealand."

The two companies have also issued a request for proposal on Layer 1 wholesale services and pricing from LFCs.

Vodafone and Vocus' Slingshot and Orcon brands had worked across copper unbundling in New Zealand, with Callander saying this "dramatically changed the broadband market".

"It bought real competition, innovation, and price savings to Kiwi consumers. Unbundling fibre is exciting, and will bring about tangible change," Callander added.

New Zealand's UFB is providing fibre to the premises to around 87 percent of the population by 2022, with Vodafone NZ launching 1Gbps plans back in 2016. The remainder of the population is being provided with coverage under the government's Rural Broadband Initiative (RBI).

Under these initiatives, 99 percent of the population will have access to 50Mbps peak speeds, while the remaining 1 percent will have speeds of at least 10Mbps.

Vocus, which named Optus and Telstra alum Kevin Russell as its new group CEO last month, had in April announced that it would retain its New Zealand business, ceasing all discussions with potential buyers six months after saying it would sell it off.

According to Vocus, its board had "concluded that it is in the best interests of shareholders" to retain the business.

"Although Vocus received multiple offers for Vocus NZ, in the board's view, none of these offers appropriately reflected the fundamental and strategic value of Vocus NZ, nor provided sufficient certainty of funding and execution," Vocus said in April.

Vocus' New Zealand business drew in AU$165.3 million in revenue in the six months to December 31: AU$90.8 million from enterprise and wholesale, and AU$91.8 million from consumer.

Vocus cited revenue growth across New Zealand enterprise and government, ongoing growth in its Switch energy business, and an increase in its 2talk customers for its Kiwi result.

Vocus merged with M2 in February 2016 to form the third-largest telecommunications provider in New Zealand and the fourth-largest in Australia, worth more than AU$3 billion.

The company announced in January that it would be splitting its wholesale and enterprise arms as part of a transformation program, leaving it with four operating segments: Enterprise and Government; Wholesale and International; Consumer; and New Zealand.

Vodafone NZ had this month also announced partnering with Kogan.com to allow the Australian online retailer electronics manufacturer and retailer to launch its mobile offerings on the Vodafone network in New Zealand.

The Vodafone NZ network provides mobile coverage to 98.5 percent of the population, with 95 percent covered by 4G services.

Vodafone NZ has also been trialling 5G services alongside Nokia, and last month paid NZ$3 million to acquire the remainder of Farmside, the rural broadband and satellite arm of small carrier TeamTalk.

According to the telco, the acquisition would enable it to "focus on our key priorities: Rolling out our National Digital Tier III Network and undergrounding our fibre network in Wellington's CBD, to deliver greater resiliency and additional services to customers".