​7,500 fines have already been cancelled across the state in the wake of the WannaCry ransomware.
Written by Asha Barbaschow on June 28, 2017 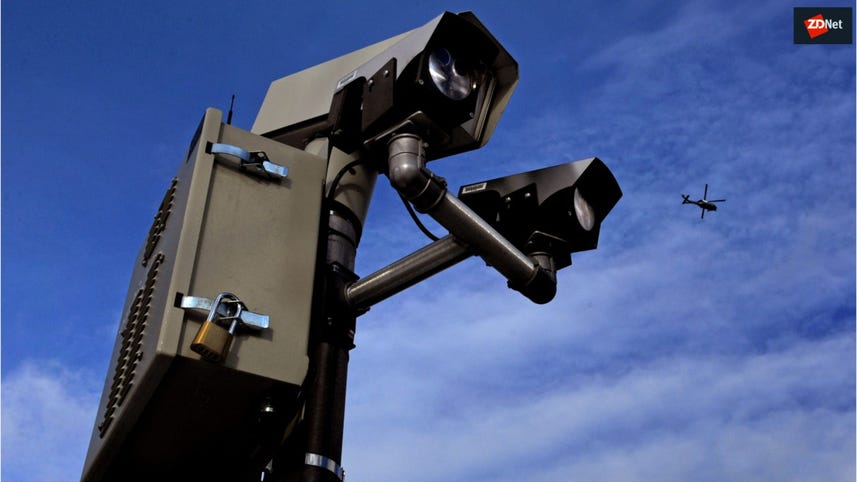 The WannaCry ransomware that claimed hundreds of thousands of victims across 150 countries most recently found itself on speed and red-light cameras on state roads in Victoria.

It was revealed last week that 55 cameras in Victoria belonging to vehicle monitoring and enforcement service Redflex were infected with the ransomware after a rogue USB was inserted by someone performing maintenance on the now-infected cameras.

Victorian Police Minister Lisa Neville said on Thursday the number of infected cameras has now increased by 62, bringing the total up to 159.

Initial reports said that as the cameras were not connected to the internet, the ransomware had not been spread throughout the field, but Neville said investigations found the additional impacted cameras were operated by Jenoptiks, and noted the company did not forward the information on to authorities.

It is understood that the infection came as a result of "human error" rather than a targeted attack aimed at holding the Australian state to ransom.

Victoria's Acting Deputy Commissioner Ross Guenther told reporters last Friday that about 590 fines issued from the speed and red-light cameras found to be infected with WannaCry had been cancelled.

Victorian Police announced shortly after they had withdrawn over 7,500 speeding and red light tickets after it was revealed a potential 97 cameras in total had been struck by the ransomware.

"I have decided to withdraw all infringements state-wide," Assistant Commissioner Doug Fryer said at the weekend. "This does not mean they won't be reissued, but I need to be absolutely sure that the 280 cameras were working correctly and without corruption."

Previously, Neville said she only heard about the breach in the media and had discussions with the Department of Justice (DOJ) about its lack of communication.

She also said Redflex was slow to notify DOJ and will be subject to rigorous reviews of its systems and governance as a result.

The Victorian government has launched an investigation of the system which is expected to take a number of weeks.

Redflex Traffic Systems -- which has its Australian head office located in Melbourne -- said it has a patch to fix its infected devices.

Production at Cadbury's famous chocolate factory in Hobart was ground to a halt on Wednesday after its parent company was engulfed in the malware attack known as Petya.

Unlike WannaCry, in which Australia remained relatively unscathed, the country has felt this latest malware outbreak.

Delivery giant TNT and international legal firm DLA Piper, both of which have offices across Australia, are among those struggling to get their computers working again after they were frozen by the Petya virus.

A TNT spokeswoman said customers in Australia are experiencing some interruptions to deliveries and said the company was assessing the situation and implementing remediation steps as quickly as possible.

British advertising firm WPP, which has offices in Australia, was also swept up in the attack.

Security firms have said the ransomware is a Petya strain called GoldenEye that encrypts entire drives rather than just files. However, researchers at Kaspersky Lab have dubbed it NotPetya and say it is ransomware that has not been seen before.

Home & Office
You're in. Now what? What to do before college