Full Bio
on February 24, 2021 | Topic: A Winning Strategy for Cybersecurity 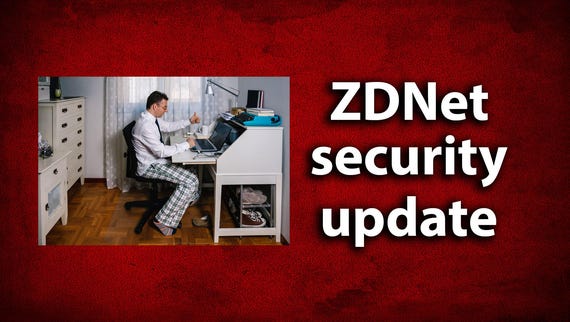 Many charities are encouraging individuals and organisations to donate their old laptops, tablets and other devices, and while many want to support good causes, it can be hard to know how to make sure devices are in the right state to hand over.

The UK's National Cyber Security Centre (NCSC) has issued advice on erasing data from devices so they can be passed on as safely as possible.

First, donors should be encouraged to erase all of the data on the laptop or tablet before they give it to charity – because failure to do so could result in their personal data like usernames and passwords being available to others.

The NCSC notes that users should be encouraged to do this themselves, so they have the most control possible over their data, including backing up any information or files they want to keep before erasing the data from the device.

Second, charities that receive donations of laptops and other computers should erase data on donated devices – even if the user says they've already deleted the data. By performing a factory reset like this, it will revert the laptop to as if it was being used for the first time, allowing the new user to set it up as they please.

This reset also prevents information preciously stored on the device from being shared and will also prevent most malware that could have potentially been installed on the laptop from compromising the new user.

It's also recommended that the charities that are providing laptops to schoolchildren are selective about what devices they pass on and don't give out any computers that are reliant on an operating system that is no longer supported by its manufacturer.

Unsupported operating systems no longer receive security updates from their manufacturers, something that leaves users unprotected against new vulnerabilities, malware and other cyberattacks.

It's recommended that devices that can't be donated due to being out of support are recycled instead.

Join Discussion for: Want to pass on your old PCs to good causes?...