How to watch WWDC 2017: Apple will live stream keynote

Watch along as the company announces iOS 11, among other things, including some new hardware possibly.
Written by Jason Cipriani, Contributing Writer on June 5, 2017 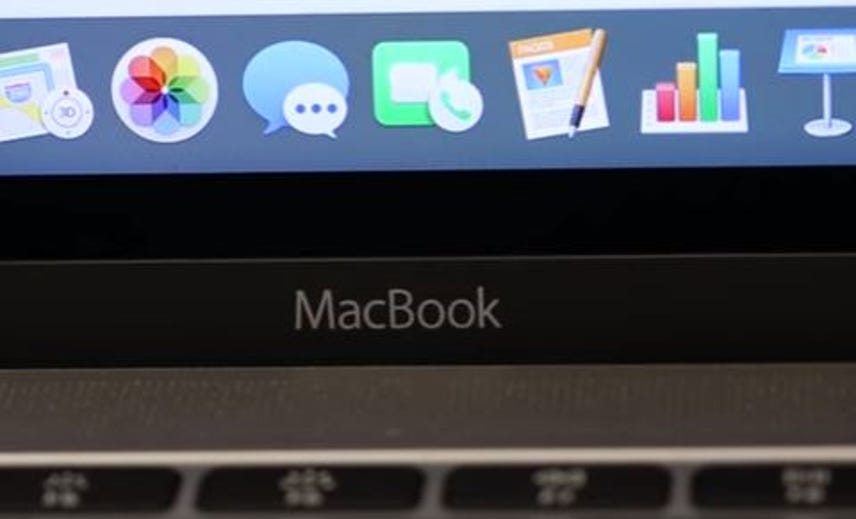 With Apple's annual Worldwide Developers Conference fast approaching, Apple has added the opening keynote to its event page, indicating there will, of course, be a live stream for your viewing pleasure.

The keynote, which kicks off a week-long developer conference in San Jose, Calif., starts June 5 at 1 pm EST. During the event, Apple is expected to announce iOS 11, macOS 10.13, watchOS 4, and tvOS 11.

In addition to new operating systems, rumors indicate Apple could also announce a Siri Speaker to compete with the likes of Google Home and Amazon Echo, along with a 10.5-inch iPad Pro, and -- potentially -- new MacBooks.

You can watch the event on Apple's website here using Safari on an iOS device, Safari on a Mac, Microsoft Edge on Windows 10, or the Apple Events app on Apple TV.

ZDNet will be in attendance and will have detailed coverage after the event.