As expected, Apple will kick off this year's developer conference with a keynote. The company will likely reveal a new version of iOS, macOS, tvOS, and watchOS.
Written by Jason Cipriani, Contributing Writer on May 9, 2017 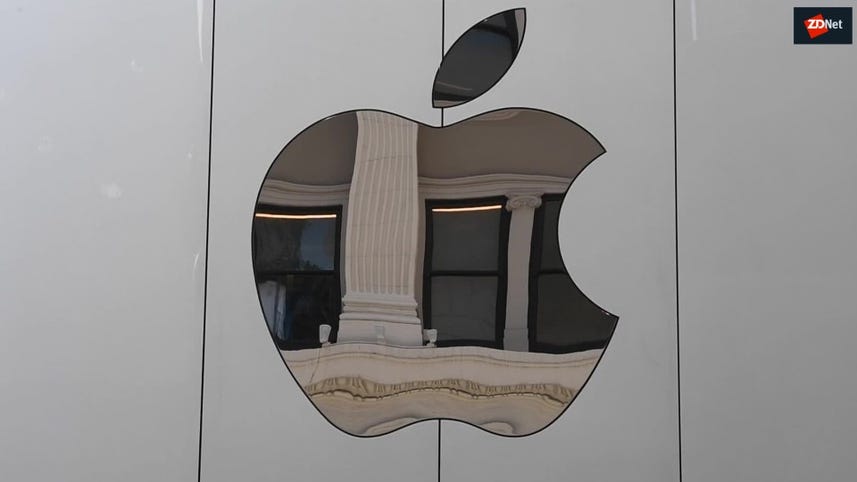 Apple on Tuesday invited members of the press to attend the opening keynote for its annual World Wide Developer Conference (WWDC) on June 5.

The keynote is scheduled to start at 1 pm ET/10 am PT at the McEnery Convention Center in San Jose, Calif.

This year's conference was moved from San Francisco, Calif., to a location closer to Apple's campus to make it easier for Apple employees and engineers to attend and spend time with developers. In total, the conference will run from June 5 to June 9.

Apple has traditionally used the event to unveil the next version of the company's operating systems. This year we should see iOS 11, macOS 12.13, watchOS 4, and an improved tvOS.

Bloomberg previously reported iOS 11 would receive a refreshed user interface for the first time since 2013.

Beyond new software updates and enhancements, recent reports have tipped WWDC as the stage where Apple will announce its Amazon Echo competitor. The Siri speaker, for lack of a better, will give users the ability to interact with the company's digital assistant, possibly with a built-in camera.

Occasionally Apple has also used the WWDC stage to announce minor updates and refreshes to hardware products. Currently, the iPad Pro line is overdue for an update, for instance.