Waymo's CEO hints the Google-owned unit could build a Waymo autonomous car with Honda from scratch.
Written by Jake Smith, Contributor on April 2, 2018 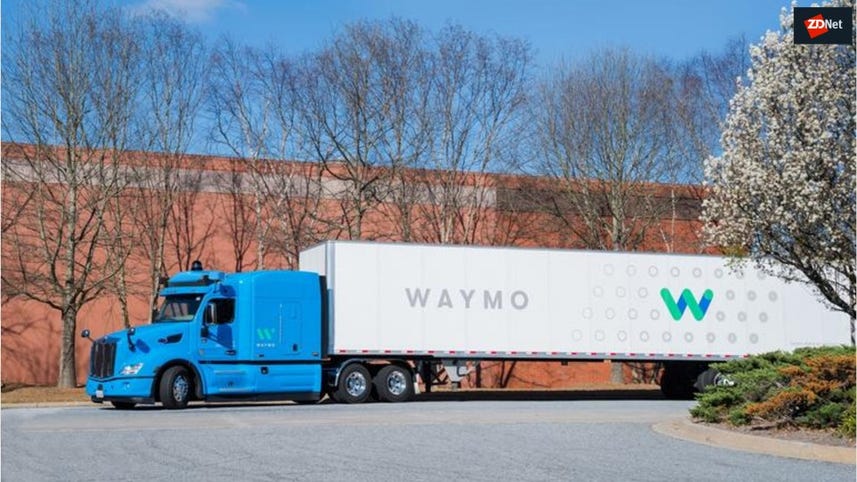 Google-unit Waymo is set to strike a deal with Honda that would put its self-driving technology in a new delivery-focused product made by the Japan-based automaker. Waymo CEO John Krafcik told Bloomberg not to expect the new offering/service to take the form of a "traditional car driven on roads".

A delivery offering from Waymo, who envisions a self-driving future for all, makes sense. A deal hasn't officially been completed or announced by Waymo or Honda. It's not clear if Google is envisioning a Waymo-Honda product as a delivery mechanism for people, goods, or maybe both.

The Honda model may move people and goods, Krafcik hinted; it might be smaller than a truck and could come without a steering wheel or brakes. A Honda spokesman said the companies are "continuing to explore" the relationship.

Waymo and Honda previously acknowledged deal talks in 2016. However, almost two years later the two haven't made a partnership official.

A deal with Honda will make for a third auto partner for Waymo, who previously inked deals with Fiat Chrysler and Jaguar. There's no word when we may see the first Waymo-Honda offering.

Krafcik hinted to Bloomberg the Honda product could be made with Waymo influence from beginning to end, rather than Waymo modifying existing cars on the market with its self-driving sensors and tech.