The Voatz app is designed for troops serving abroad and uses blockchain tech.
Written by CNET Staff on Aug. 7, 2018 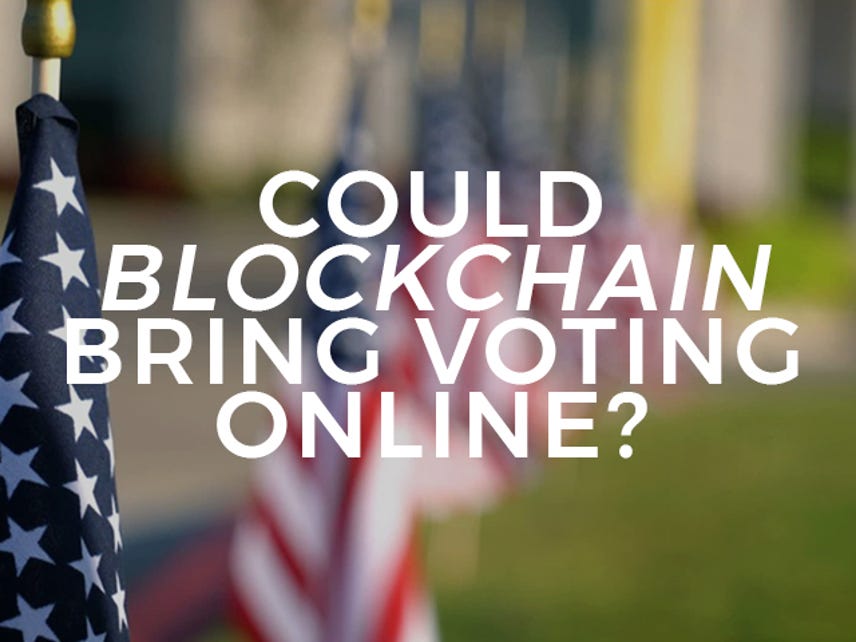 The mobile votes -- an effort spearheaded on West Virginia Secretary of State Mac Warner -- will act as alternatives to mailed paper ballots and the state's counties can decide to adopt this approach on individual basis, according to CNN.

The app was developed by the Boston-based Voatz, and requires voters to register by taking a photo of government-issued ID and a selfie video of their face, then upload them using the app.

Facial recognition software will compare the photo and video to make sure they show the same person before approving them to vote using the app. Blockchain tech is used to make each ballot anonymous and record it.

This pioneering mobile voting effort comes as US officials and tech industry leaders grapple with Russian efforts to influence elections and engage in influence campaigns.

Neither Warner nor Voatz immediately responded to requests for further comment.

This story was originally published on CNET.

Innovation
Tech jobs: Men are still most likely to get interviews, says report