What you need to know about Motorola's Moto G5 lineup

The Moto G5 and Moto G5 Plus will ship with Google Assistant and an all-metal design.
Written by Jason Cipriani, Contributing Writer on Feb. 26, 2017

Motorola's Moto G line of phones have a reputation for being some of the best low-end phones money can buy. In many ways, Motorola has set the expectation for inexpensive phones with each release.

The Moto G5 will launch in various global markets, with specifications and pricing based on location.

The Moto G5 Plus is the only model set for release in the US, with pricing starting at $229 for the unlocked, contract-free phone. Both models will launch in March.

Below is a rundown of the specs for each model.

One feature notably missing from either device is the inclusion of NFC for use with Android Pay.

An increase in specs from last year's Moto G4 are expected, but the new premium design really adds to the appeal of the Moto G5. Previous Moto G-series phones looked and felt the part of an inexpensive phone.

Motorola conducted a survey in nine different countries to figure out just what it is people expect from a smartphone. The results aren't terribly surprising, yet they offer insight into Motorola's approach to the G5 lineup.

Motorola has published a fancy infographic of the survey results in its entirety, which you can view on the Moto blog.

VIDEO: Who is the most profitable smartphone maker? 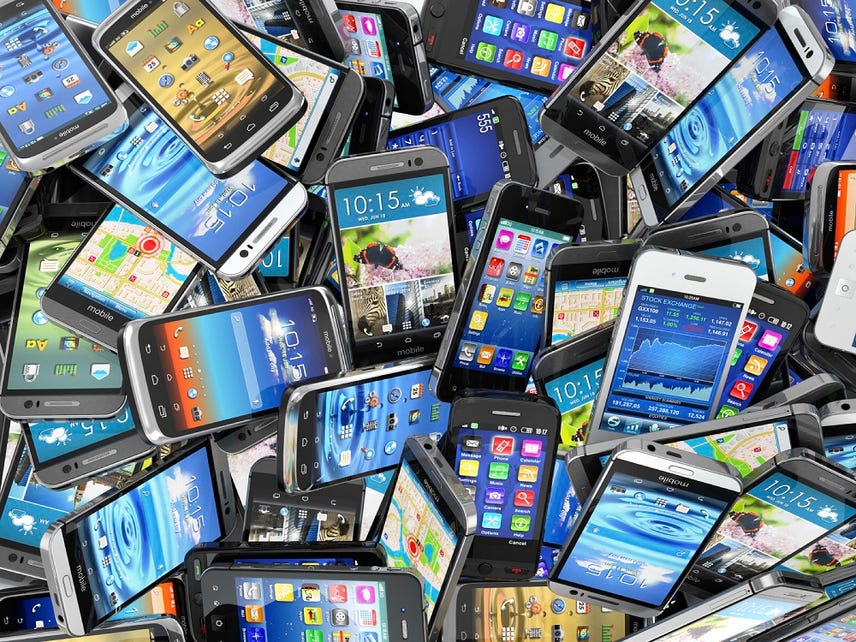