Which electronics brands are best for social influence?

Despite huge budgets and exposure, the brands we expect to top the charts right now - do not - according to a new social ranking
Written by Eileen Brown on Oct. 17, 2018 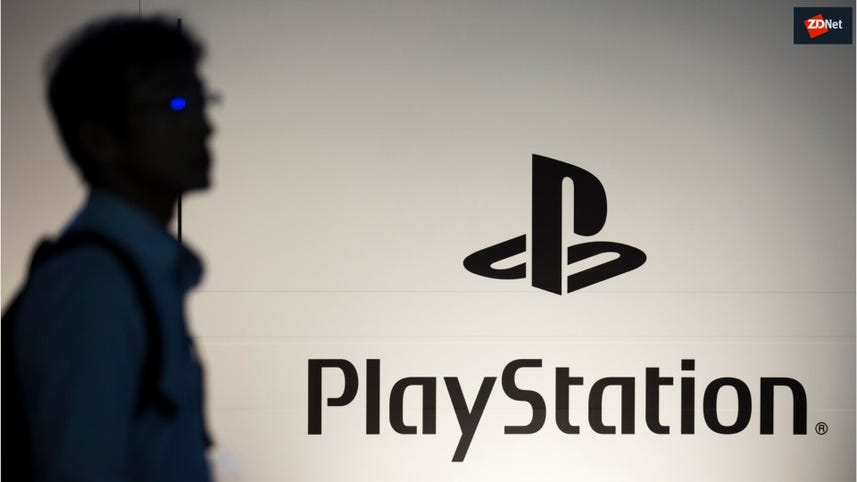 New York-based data and analytics firm Engagement Labs has released its TotalSocial ranking of the top consumer electronics brands in the US, based on social influence.

Social influence does not cover only online consumer conversations. This analysis also combines offline, face-to-face conversations. The data is combined with predictive analytics to increase ROI and revenue for brands.

Ranked at No. 1 is Sony's PlayStation, which has benefitted from the enormous popularity of the game Fortnite: Battle Royale. This jumped up to the No. 1 spot as its online sentiment increased.

This score indicates consumers are talking positively about the brand in social media. Over 125 million people worldwide are playing Fortnite: Battle Royale, and the game is the top-grossing title on consoles, according to SuperData Arcade.

According to the report, parent company Apple lost its the top spot, falling to No. 4.

Although its massive sub-brands such as iPhone and iPad did not break into the top 10, together the company's brands do dominate consumer conversations -- even though they do not have brand social pages.

However, if all of Apple's brands were combined into a single score, the parent brand - the first publicly traded company to reach $1 trillion in value -- would easily dominate the No. 1 position.

Bose jumped five spots to fifth in the rankings. The brand's noise-cancelling headphones have received rave reviews, and its newly released noise-masking sleepbuds appear to be following the same trajectory.

Bose was also ranked at No. 1 in the TotalSocial Most Improved Brands Offline.

Computer maker ASUS experienced the biggest drop in the category, plummeting 17 spots to No. 22.

"In consumer electronics, social performance sometimes is driven by having the hottest or newest toy, as we are seeing with Playstation's Fortnite game.

It is counter-intuitive but also true that offline conversation is extremely important to technology brands.

We find that nearly 30 percent of electronics purchases are explained by consumer conversations, and more than half of the impact comes from face-to-face and voice-to-voice conversation."

How to survive the retail apocalypse

With the growing popularity of online shopping, retailers are facing a crisis.

Over half of consumers want businesses to text them back

The majority of consumers and small business owners prefer to text each other more often, according to a recent survey.

Millions think the new iPhones are worth going into debt for

Millions of people have wanted to own an iPhone for over a decade, and the demand still appears strong, regardless of its high cost.

How do you make the right choice amongst the social listening platforms? A new report helps you decide.