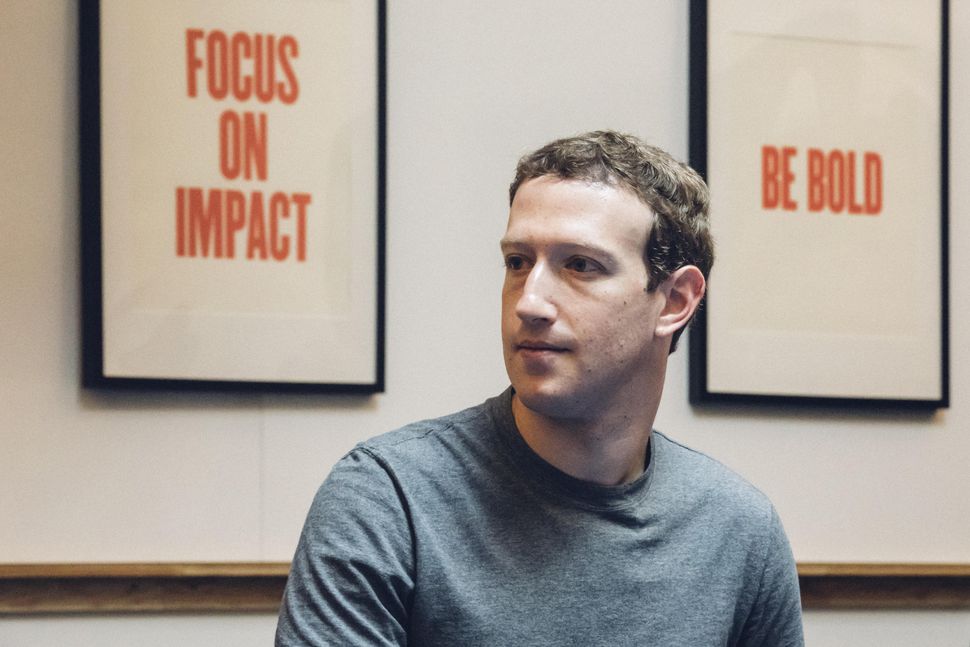 I could make a viable argument that engineers are swiftly destroying the world.

Naturally, I won't, as they can be very sensitive souls who stream uncontrollable invective like many people stream Netflix.

Some might say, however, that engineers get so enmeshed in analytical thinking that they leave no space for true creativity. Or, indeed, for the random joys of humanity.

I was moved, therefore, by new research that suggests a way out. Writing in the Harvard Business Review, three academics from Stanford and one from Santa Clara University mused on the perils of pure engineer thought.

They write, politely: "Engineers enter the workforce with important analysis skills, but may struggle to 'think outside the box' when it comes to creative problem-solving."

The academics blame the way engineers are educated. They explain there are two sorts of thinking -- convergent and divergent.

The former is the one with which engineers are most familiar. You make a list of steps to be taken to solve a problem and you take those steps. You expect a definite answer.

Divergent thinking, however, requires many different ways of thinking about a problem and leads to many potential solutions. These academics declare emphatically: "Divergent thinking skills are largely ignored in engineering courses, which tend to focus on a linear progression of narrow, discipline-focused technical information."

Ah, that explains a lot, doesn't it? Indeed, these researchers insist that engineering students "become experts at working individually and applying a series of formulas and rules to structured problems with a 'right' answer."

Oddly, I know several people at Google just like that.

You, though, want a solution to this angst. These researchers, clearly committed to divergent thinking, suggest mindfulness. Please, don't explode. Not yet, at least.

I know mindfulness is an allegedly cool word, spouted by so many experts these days. Especially experts on the West Coast. These particular experts define it as "intentionally paying attention with openness, kindness, and curiosity." No, that doesn't really sound like Mark Zuckerberg, does it?

The researchers performed two studies with engineering students and recent engineering graduates. They concluded that merely having a mindful attitude contributes strongly to generating ideas with greater originality.

Their words have a certain soft bite: "While engineers need skills in analysis and judgment, they also need to cultivate an open, curious, and kind attitude, so they don't fixate on one particular approach and are able to consider new data."

Perhaps if mindful attitudes had been more prevalent during the formative years of digital world, we wouldn't have had the likes of Facebook, Google+ and, oh, the general privacy-flouting arrogance that has characterized so many of the biggest companies.

Openness, kindness, and curiosity have one thing at their heart -- the thoughts and feelings of others. These were routinely ignored or even dismissed by too many of those who created the biggest tech companies.

Now, it's a little late and one can't expect regulation to redress the harm done. Perhaps, then, we have to wait for future generations of engineers, mindfully educated, to create new, more human solutions to our most pressing problems.

I'm not holding my breath. Well, I am, but that's just part of my new mindfulness exercises.