Why business leaders are short sighted on AI 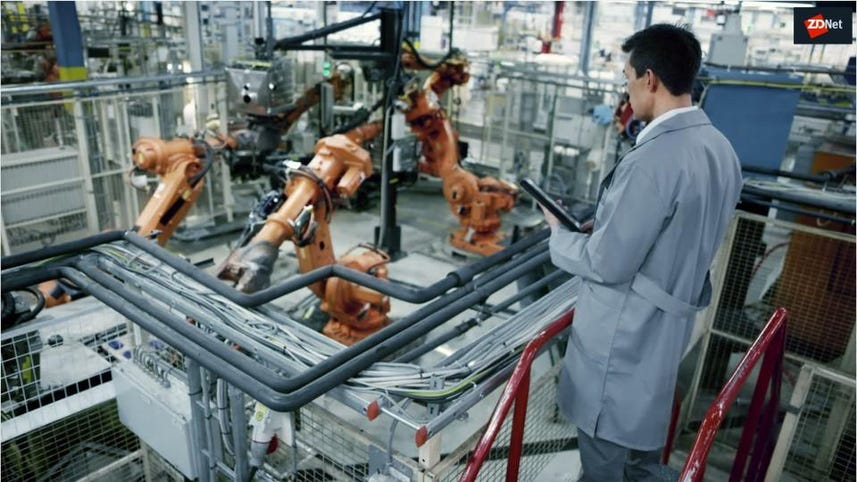 Artificial intelligence is one of the most marketed (hyped, you might say) and ill-defined technology categories being packaged and lobbed at those in the enterprise these days. You might think overexposure would lead to fatigue and a healthy dose of skepticism.

Not so, according to original research from IFS, a global enterprise applications company. IFS recently released the findings of a global research study into the attitudes and strategies towards artificial intelligence among business leaders. The study polled 600 business leaders worldwide and a broad spectrum of industries involved with their companies' enterprise technology, including enterprise resource planning, enterprise asset management, and field service management.

The range of findings are worth a closer look, but the headline is that business leaders across a variety of industries are convinced AI will be an essential component of their companies' success in the near future. In fact, about 90% of respondents reported at least some plans to implement AI in various parts of their business. That's a telling statistic. Whether motivated by fear of missing out or clear-eyed optimism, business leaders seem sold on AI's promise.

According to the study, industrial automation was the most commonly reported area of investment, with 44.6% planning AI projects, while customer relationship management and inventory planning and logistics tied for second place at 38.9%.

"AI is no longer an emerging technology. It is being implemented to support business automation in the here and now, as this study clearly proves," IFS VP of AI and RPA Bob De Caux said. "We are seeing many real-world examples where technology is augmenting existing decision-making processes by providing users with more timely, accurate and pertinent information. In today's disruptive economy, the convergence of technologies such as AI, RPA, and IoT is bolstering a new form of business automation that will provide companies that are brave enough with the tools and services they need to be more competitive and outflank larger competitors."

The data suggest industrial and business leaders are enthusiastically planning to involve AI in their business. They may still be coming to terms, however, with the implications of the resulting transformation. While a majority cite increased productivity to justify AI investments, many executives aren't looking ahead to the inevitable reduced demand for labor. As the report points out, it's unlikely consumption levels or demand will increase in proportion to productivity.

That is, if technologies like RPA can really live up to the productivity hype. Generalized confidence in an outcome should never be mistaken for proof of that outcome.

Just how stark is the failure on the part of business leaders to think about the effect the technology could have on workers? Consider that while a majority of respondents anticipated productivity increases from AI, only 29.3% anticipated AI would lead to a reduction in headcount in their industry.

It doesn't take AI to recognize that something seems mighty amiss there.

Security
You.com is taking on Google with AI, apps, privacy, and personalization