Why VR's success is years away

A couple of years ago we were all going to be wearing VR headsets and exploring groovy virtual worlds. Instead, crickets - like 3D TV. The good news: it will take off. The bad: not for at least five years. Here's why.
Written by Robin Harris on July 17, 2017 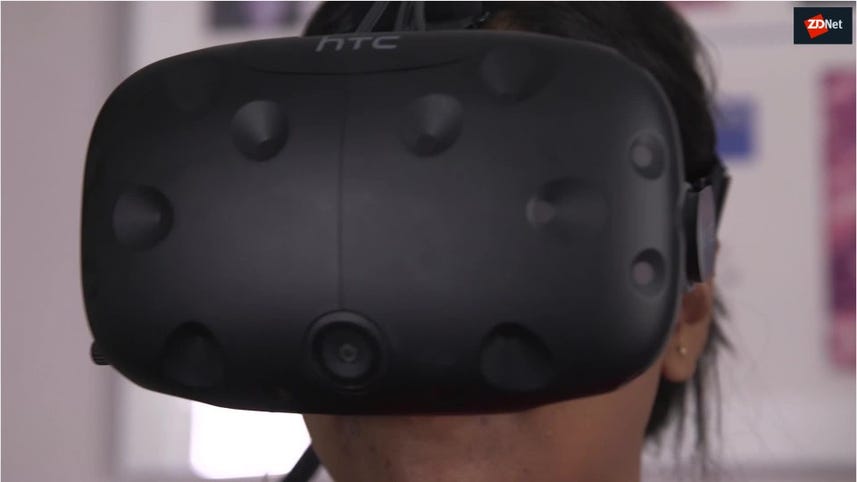 Billions of dollars have been poured into VR by Facebook, Google, Microsoft and more. But it remains a fringe technology, embraced by well-heeled enthuiasts, but making no inroads with the mass of consumers.

There isn't just one problem, there's several. Getting all systems to go is going to take years.

All in, you're talking at least $2k for a notebook-based VR system. And if you like to future proof, more like $3k. That's not money Mom and Dad Public will lay down for Junior's birthday present.

Desktops are cheaper, but not by much if you want SSD performance and a decent amount of RAM. Also, not all VR apps will work on entry-level VR systems, and you may not like the technical compromises that get others to work on budget systems.

The headsets are bulky and far from stylish, but OK. Bigger problem, VR makes some people sick, and others can only handle it for a few minutes.

Roller coasters have the same problem, but they don't cost $2k to ride.

The current 2160x1200 (2k) displays on the Rift and Vive aren't good enough for immersive play. But 4k displays are even more expensive.

Further, as I've pointed out, 4k VR requires upwards of 10GB/sec of bandwidth to the displays. That requires a more powerful storage system than is readily available today, let alone affordable.

Most PCs sold today are cheap, sub-$1k notebooks. Hot selling Ultrabooks focus on size, weight, and battery life, not the powerful graphics processors required for VR. While there are some under 5 pound VR capable notebooks, most are over that, and far from today's market sweet spot.

You can hear the air escaping from the virtual reality hype balloon. Silicon Valley likes to create the future, but too often the things that excite techies with six figure salaries - and stock options - aren't the things that middle America is ready for.

Last year a good friend spent $1500 upgrading his game PC for the HTC Vive, and he admitted last week that he hasn't used the headset in 6 months. Ouch!

Like Hollywood's 3D fad, virtual reality is a good idea undone by the realities of implementation. Nobody wants to have to charge their 3D glasses - or wear them - and VR is even more complex than 3D.

In five years we'll have consumer notebooks and Ultrabooks with the graphics grunt and bandwidth to handle 4k VR, and the headsets will be lighter, cheaper, and the displays more lifelike. That will dramatically reduce the VR tax, expanding the market, and the virtuous cycle of mass production driving down prices will have a chance to work its magic.

In the meantime, VR will find niches in science, medicine and entertainment. Augmented Reality, with lower costs and technical requirements, is where investment dollars will focus. VR won't die, but the entire supporting infrastructure needs a couple of tech generations to improve in cost and performance.