Windows 10 CloudBooks: Here's how they may stack up against Chromebooks

Minimum specs for devices running Windows 10 Cloud that are meant to compete with Chromebooks in the education market have leaked.
Written by Mary Jo Foley, Senior Contributing Editor on April 21, 2017

Windows Central got their hands on an apparent Microsoft confidential document that outlines recommended minimum specifications for Windows 10 CloudBooks.

Windows 10 CloudBooks are what they sound like: Devices meant to compete with Chromebooks that are running the still-unofficially announced Cloud edition of Windows 10. As I blogged previously, Microsoft is expected to take the wraps off Windows 10 Cloud and some kind of device(s) running that version of the operating system at an event on May 2 in New York City.

Windows 10 Cloud, as far as I can tell at this point, actually has next-to-nothing to do with the cloud. It's a low-end version of Windows 10 that is designed to run Windows 10 Store apps only, similar in many ways to the former Windows RT and the Windows 7 Starter Edition products. Windows 10 Cloud will be upgradeable to Windows 10 Professional, however, testers have found.

The minimum recommended Windows 10 CloudBook specs uncovered by Windows Central indicate that the first devices running Windows 10 Cloud should have Quad-core Celeron or better processors; 4 GB of RAM; 32GB of storage (or 64GB for 64-bit versions of the OS); a battery larger than 40 WHr; Fast eMMC or solid state drive (SSD) for storage. Pen and touch are optional.

It looks from the leaked document that these devices will be running the Creators Update (Redstone 2) version of Windows 10 Cloud and won't necessarily have to wait for Redstone 3, due out in September. That makes sense, given the back-to-school market starts in early summer, not when school starts. There's no mention of ARM-based CloudBooks in the leaked document, but word is Windows 10 Cloud will run on both Intel- and ARM-based devices.

Microsoft and partners will be aiming directly at Chromebooks with these Windows 10 CloudBook devices, as the leaked document makes clear. The intention is for battery life on these devices to last 10-plus hours, which in marketing speak translates to "all day."

I'm curious if Microsoft will throw its hat into the CloudBook hardware ring, not necessarily with a Surface device that isn't limited to the minimum specs, but that might be a higher-end machine similar to the Chromebook Pixel, which Google recently put on the back burner.

I asked Microsoft for comment on the leaked document posted by Windows Central. "We have nothing to share," a spokesperson said. 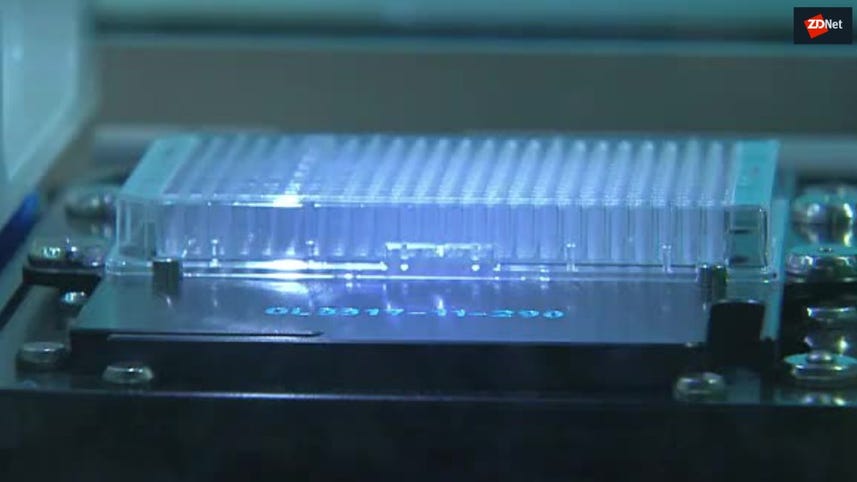