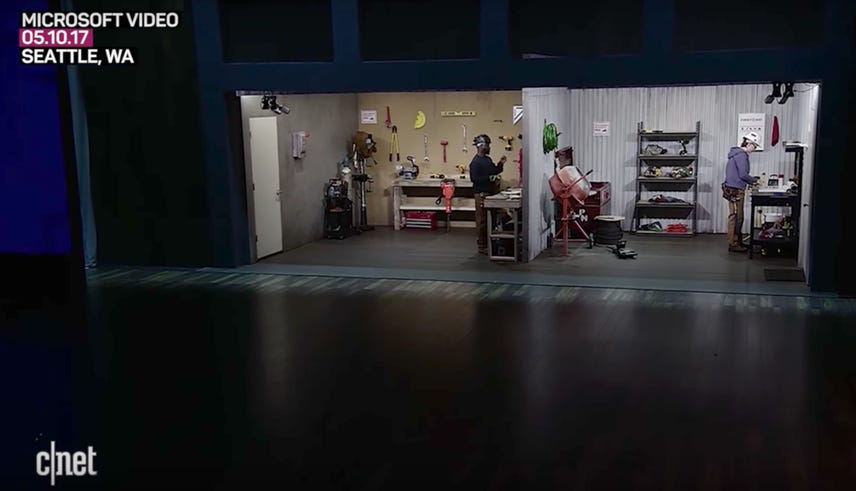 If you print PDFs of your invoices from Microsoft's Edge browser, the numbers and text in the printout might not match what's displayed on the screen.

Indeed, it might be a good idea to avoid using Edge to print any important documents until Microsoft fixes this issue, which displays one set of numbers in the browser's PDF viewer but produces completely different figures in the printed copy.

The buggy output occurs when printing from the Windows 10 'Microsoft Print to PDF' feature in Edge.

Multiple users have reported experiencing the same problem on Microsoft's Edge bug tracker page. The Edge user who reported the bug, a Matthias I, posted two PDFs to demonstrate the issue, which he says is present in Microsoft Edge 38.14393.1066.0, Microsoft EdgeHTML 14.14393 and Edge 40.15063, EdgeHTML 15.15063.

The original file displays a table with text and numbered boxes that rise sequentially from 0 to 143. The file named printed_in_Edge_using_microsoft_print_to_pdf jumbles the order of the numbers and some text.

The reporter notes that it only happens with some configurations. Some users reported being unable to reproduce the issue.

One user who reported experiencing the same issue with Edge said that switching to Adobe Acrobat Reader resolved the issue.