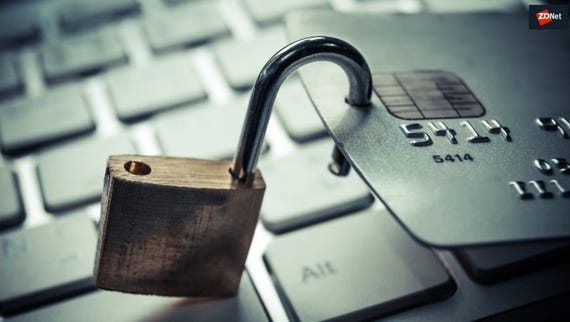 End-to-end encrypted messaging app Wire has introduced a version of its service for business customers.

The 'Teams' version of Wire, aimed at small businesses, allows administrators to add and remove people and assign rules to users or invite guests to specific chats. There is also an enterprise version planned that will allow big businesses to host their own versions of Wire. The consumer version of the service is free, while Wire charges €5 per user per month for teams.

The attraction of end-to-end encryption is that the messages can only be read by the sender and the recipient, and not by the messaging company itself.

"All chats, calls and files are protected with end-to-end encryption and Wire does not have the decryption keys. These are kept only on the devices of the Wire users. Any sensitive information businesses, non-profit organizations or academic institutions share during their day-to-day communication stay secure, no matter if it's customer data, R&D, financial details or business plans," said Wire.

Wire is one of the secure messaging services name-checked by Edward Snowden along with Signal, but unlike Signal users don't need to have a telephone number to use the service. The app has been downloaded around five million times on Google Play for Android and around the same number on the iOS App Store.

Wire CEO Alan Duric told ZDNet that the company had 300 firms on the Teams pilot and that businesses were using the service for their top managers or M&A teams and issues like crisis communications.

"There is quite a bit of awareness that industrial espionage is not a myth and that they need to protect their data," he said.

He said there are benefits to companies to using a Europe-based service: Wire's servers are in Ireland and Frankfurt.

"Why should all of European business data go to the US or somewhere? What's even worse is loads of businesses are even using consumer solutions for business purposes and getting all of the data [sent] to the US. Even if they are not allowed by law," he said.

The increased use of end-to-end encryption is not without its critics; police and intelligence agencies have long warned that the use of such technologies makes it much harder for them to crack the communications of crooks.

But Duric said police should be looking at better ways of targeting criminals -- like using zero-day software flaws to hack into their devices to read messages -- rather than insisting that security should be weakened for everyone.

Wire is also eyeing the Internet of Things, arguing that end-to-end encryption could be applied to messages to devices as well as chats with your colleagues.

"End-to-end encryption needs to get everywhere; it needs to be a new norm for everything," said Duric.

Wire CTO Alan Duric believes his startup, backed by Skype's co-founder, is treading a path on encryption and privacy that others will end up following.

Europe wants to make it easier to crack encryption, but rules out backdoors

Regional officials try to find a way to help police without weakening security for everyone.

Government officials call for a way to protect consumers while also letting law enforcement see criminal data. But some specialists say it's not possible.

Join Discussion for: Wire wants to encrypt your business chats,...