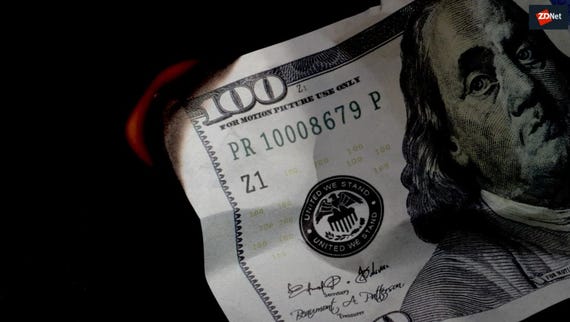 Web blog hosting platform WordPress.com is currently facing a significant technical issue that has resulted in premium VIP blogs going down with 503 error messages, or reverting back to using default themes.

Impacted sites include major news outlets like BBC America, TechCrunch, 9to5Mac, 9to5Google, VentureBeat, Rolling Stone, The Sun, Metro UK, DroneDJ, and Electrek; but also many companies that were using the WordPress.com's VIP offering to host corporate blogs, such as Facebook and the Wikimedia Foundation.

Automattic, the company behind the WordPress.com service has admitted to the technical issue in a series of tweets and a blog post from its engineering staff.

The company pinned the issue on "service interruptions" to VIP Go, the platform that runs the commercial side of the WordPress.com blog hosting platform, but did not go into additional details.

In a later update, they also described the issue as "missing theme files."

If theme files are really missing, then restoring the lost data from backups will most likely take hours, if not more, for a platform as large as WordPress.com.

"Sorry for the trouble!," said Jeremey DuVall, enterprise support for Automattic, "We're seeing inconsistencies across containers for many sites, resulting in intermittent errors or issues in sites displaying the correct information. We're working to resolve those inconsistencies to ensure full recovery."

While working to restore service, Automattic recommended that site owners not make any updates to their sites, as they'll likely be lost during the recovery process, and the company also warned site owners to " refrain from visiting the Themes page as this will cause the site to load a default theme."