Linus Torvalds is the most famous programmer in the world, father of the Linux operating system, and maker of the near-universal Git distributed version control system. He also builds his own developer workstation and recently upgraded his PC to a speedy AMD Threadripper 3970x-based processor. But a computer is more than a CPU.

In an exclusive conversation, Torvalds revealed what he used in his latest programming PC. Total price? About $3,500, which, for a high-end desktop computer, is darn cheap. 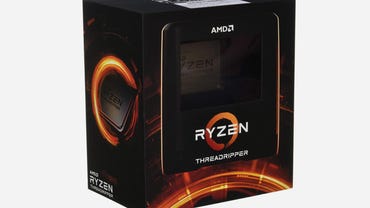 Why not the best? Ryzen Threadripper 3970X isn't cheap, but it's the fastest CPU out there. 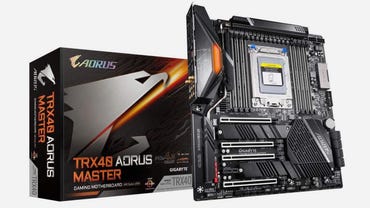 For a top-of-the-line CPU, you need a best of breed motherboard, the Gigabyte Aorus RX40 Master. 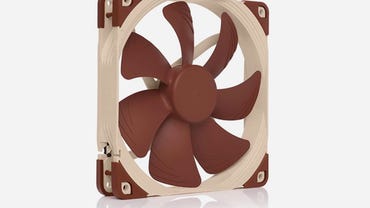 Noise is a big issue for Torvalds -- he cares deeply about it. And he says he's had good experiences with Noctua before. 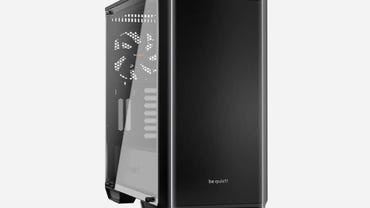 Torvalds values quiet while he's working, and that's what the Be Quiet Dark Base 700 PC case delivers. 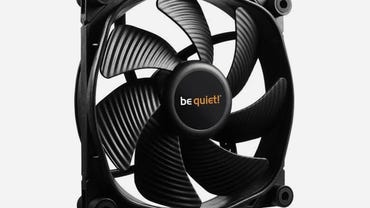 Fast PCs require a lot of power, which, in turn, means they generate a lot of heat. At the same time, Torvalds values quiet, and that's what he gets from the Silent Wings 3 fan. 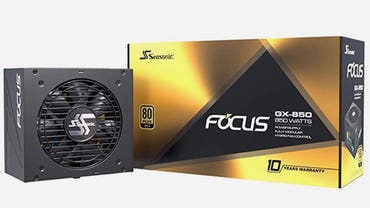 Fast CPUs also require a lot of power, and the Seasonic Focus GX-850 delivers that in spades. 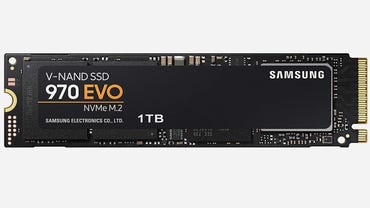 Torvalds has found Samsung SSD to be reliable and fast. What more could you want? 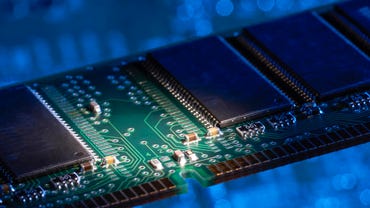 In an ideal world, Torvalds wanted 64GBs of error-correcting code (ECC) memory. He settled for a high-quality generic DDR RAM. 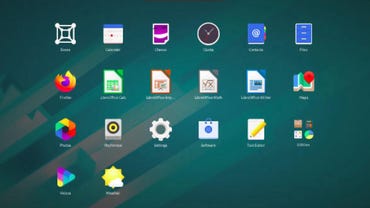 Torvalds has long been fond of the Red Hat community Linux Fedora for development. And, to no surprise, that's what he's using on his latest system.

Join Discussion for: You can build Linus Torvalds' PC: Here's...