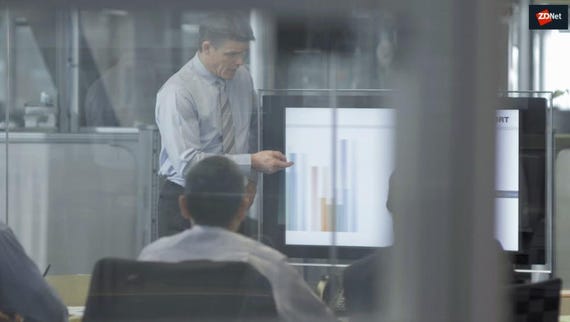 Three quarters of databases will either have been deployed in the cloud or migrated to a cloud-computing environment within three years – and very few are ever likely to return.

Tech analyst Gartner said that the on-premise database market continues to slide as the cloud-based options pick up momentum, largely due to databases used for analytics, and the SaaS model.

The analyst firm said its clients are deploying new applications in the cloud and moving existing assets at an increasing rate. This begins with projects such as data warehousing, data lakes and other use cases where data is used for analytics, artificial intelligence and machine learning. It predicted that only 5% of databases moved will even be considered for return to in-house.

Cloud computing continues to grow rapidly as organisations increasingly swap building their own in-house IT infrastructure in favour of renting services from giant cloud providers. While cloud services can work out more expensive in the long term, they are easier to scale up and down and customers can worry less about keeping applications up-to-date and secure as much of this is dealt with by the service providers.

While there is some growth in on-premises systems, this growth is rarely from new on-premises deployments; it is generally due to price increases and forced upgrades undertaken to avoid risk. Gartner's research shows that 2018 worldwide database management system revenue grew 18.4% to $46 billion.

But cloud systems revenue accounted for 68% of that 18.4% growth. And Microsoft and Amazon Web Services account for 75.5% of the total market growth.

"This trend reinforces that cloud service provider (CSP) infrastructures and the services that run on them are becoming the new data management platform," Gartner said.

As the cloud database market matures, vendors are also acknowledging that companies will choose a multicloud approach: four out of five companies surveyed by the analyst are using more than one cloud service provider. That's in contrast to the on-premise model in which database vendors rarely offer their own built-in capabilities to support integration with other products.