Your iPhone 5 is now obsolete: But Apple might fix it under new vintage repairs pilot

Apple might now repair your 'vintage' iPhone or Mac, but only if parts are available.
Written by Liam Tung, Contributing Writer on Nov. 2, 2018 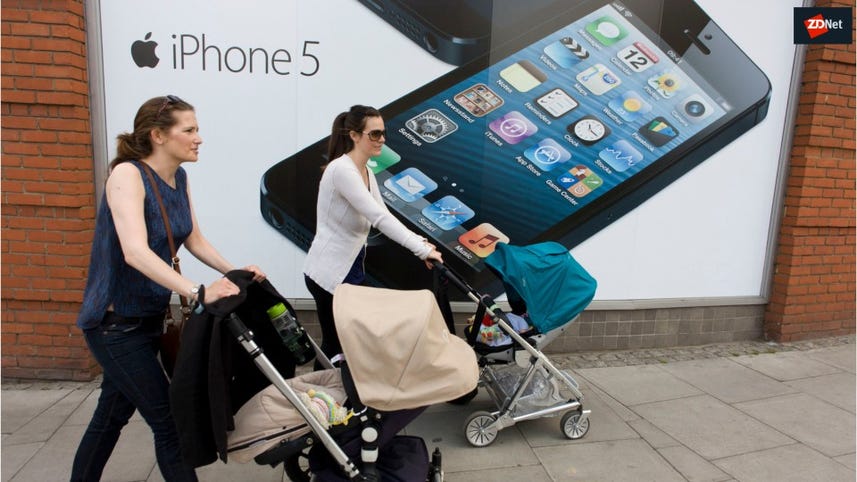 Apple has now added the iPhone 5 to its list of 'vintage products' in the US and has reportedly launched a new 'Repair Vintage Apple Products Pilot' program.

Vintage products are those that Apple hasn't manufactured for more than five years but less than seven years ago. Depending on the country and local laws, Apple stops offering hardware service for products that fall into its vintage category.

The iPhone 5 reached vintage status this week in the US, while it's been classified obsolete in the rest of the world.

In the US, owners of vintage iPhones -- which include the iPhone 5, iPhone 4, and iPhone 3GS -- can get service by going through Apple in California.

For Macs, Apple service providers will provide service for vintage products in Turkey.

The iPhone 5 was released in September 2012 with iOS 6 for $200 under the then popular method of selling subsidized phones on contract.

Apple that year began selling an unlocked iPhone 5 for $649. It featured 4G, a larger four-inch screen, and introduced the A6 processor. In 2014 it launched a battery-recall program due to some devices having a faulty battery.

However there's no guarantee Apple will service vintage products under the program. The plan is to only offer repairs if parts are available. If not, customers will be turned down and told inventory isn't available.

Apple also isn't publicizing details of the plan. According to MacRumors, details of the program are in an internal document aimed at Apple Stores and authorized Apple repair shops.

Apple will reportedly soon add more devices to its vintage repair program. These include the iPhone 4s and MacBook Pro (15-inch, Mid 2012) on November 30, 2018.

Need to fix an iPhone or Android device? You can now break DRM under new US rules

The Copyright Office removes some obstacles to repairing your device in the face of DRM protections.

It's still possible to repair new Macs featuring the T2 chip -- for now. But given Apple's track record, people are entitled to be worried.

Don't try this but your iPhone will probably stop working if it's exposed to helium gas.

How easy is it to break the new Apple iPhone XS and iPhone XS Max?

While the new iPhone XS and iPhone XS Max seem to be tougher than the iPhone X, glass is still glass.

Repairing a cracked iPhone XR screen will cost you $199 CNET