While serving as CIO for major firms like KPMG and Blackstone, Harry D. Moseley treated the role as if he were CEO of technology business.
Written by Stephanie Condon, Senior Staff Writer on March 12, 2018 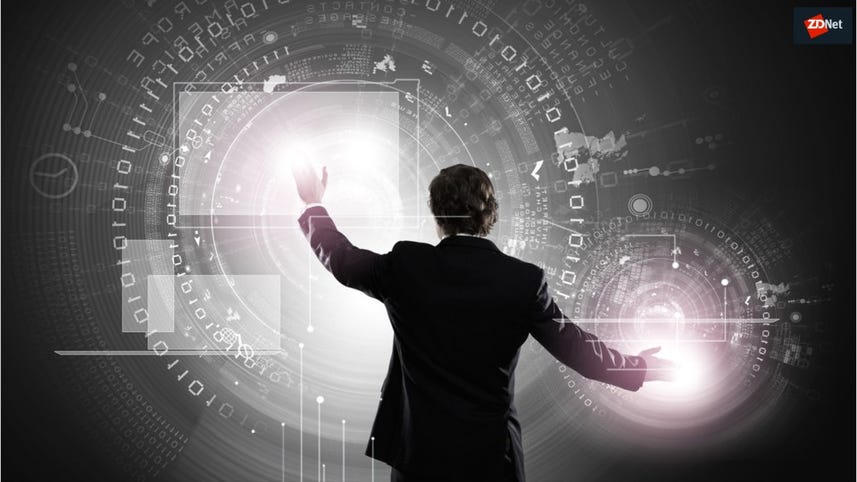 Video: All about the CIO

Moseley told ZDNet that in those experiences, he treated the role of CIO as if he were running a technology company -- with a monopoly on the client base, so to speak.

"If you think of my most recent experience at KPMG, with 35,000 professionals, I had a monopoloy over supporting them," Moseley said to ZDNet. "You've got 60 percent who are out there working with clients every day -- how do they work, and how do they collaborate?"

At those large firms, he said, "rarely is there a day that goes by that you don't get a call from a banker or a partner in the organization saying, 'Have you heard about this or that [technology]?'"

That perspective should help Moseley as he embarks on"future-proofing" Zoom -- looking at its processes, systems and enterprise technology that can help the company scale as it continues to grow.

Currently, Zoom has about 1,000 employees and more than a million businesses on its platform. Its video conferencing competitors include tech titans like Microsoft, Cisco, and Google, while plenty of other hungry competitors are vying for attention in the collaboration space.

"I'd be lying if I said I didn't want everybody to be 100 percent on Zoom only," he said. "It is hard because everybody has their preferences and favorite."

Zoom should continue to grow in part because of its interoperability, he said, as well as its creative functionality -- the company's announced several product updates recently such as AI recording transcription -- and its accessibility.

"One of the things I've seen throughout my career, and it's more prevalent than ever before, is the way millennials and Gen Z's are working," he said. "They want to be able to work anywhere, any time, on the device of their choice, irrespective of the operating system. Zoom makes that possible."