The Chinese telecom giant has deposited $400 million, the final tranche of the $1.4 billion penalty imposed against it.
Written by Stephanie Condon, Senior Writer on July 13, 2018 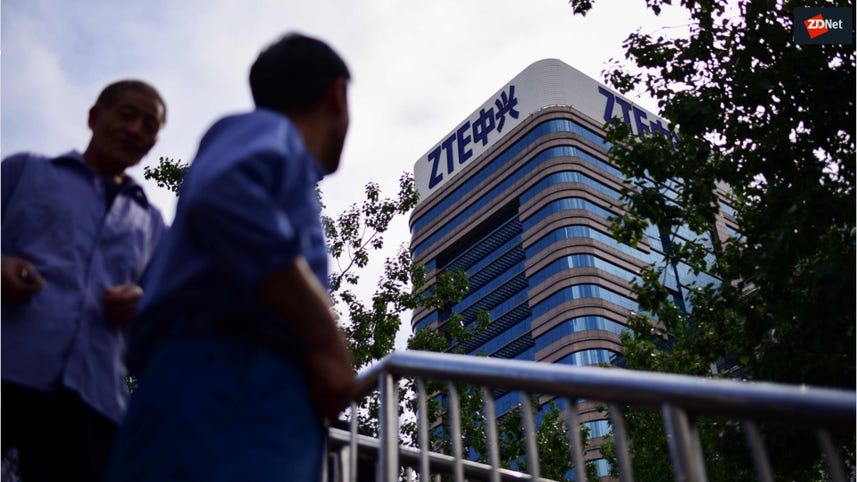 The US Commerce Department on Friday announced it has lifted its export ban on ZTE, after the Chinese telecom giant deposited the final tranche of a $1.4 billion penalty the US imposed against it.

The export ban, imposed earlier this year, effectively crippled ZTE by prohibiting US companies from selling products or services to it. The ban was imposed after the US government determined that ZTE violated terms of a 2017 settlement, reached after ZTE illegally shipped US equipment to Iran and North Korea.

Back in June, the Trump administration reached a strict deal to lift the ban and keep ZTE alive. Along with the financial penalty, ZTE will have to retain a special team to monitor its compliance with US export control laws for 10 years. ZTE also replaced its entire board of directors and senior leadership.

"While we lifted the ban on ZTE, the Department will remain vigilant as we closely monitor ZTE's actions to ensure compliance with all U.S. laws and regulations," Commerce Secretary Wilbur Ross said in a statement.