HTC is planning to launch a phone that is designed for decentralized apps and privacy. Is this device, dubbed Exodus, marking the peak of blockchain hype?
Written by Larry Dignan, Contributor on May 15, 2018 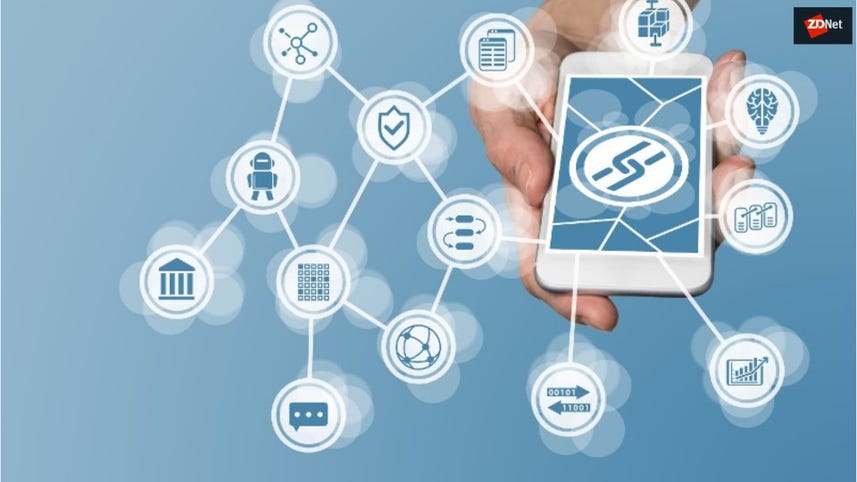 HTC is developing a phone called Exodus that is designed to specialize in blockchain as well as decentralized applications.

The company is the latest to hop on the blockchain bandwagon, as the tech sector aims to develop use cases beyond cryptocurrency, supply chain, and financial services. Aside from crytocurrenies like Bitcoin, blockchain is being explored for uses in shipping, food, banking, and jewelry. Even Kodak has blockchain now. Doubters about blockchain's broader application abound.

Details about this blockchain-native smartphone are sparse. The effort is being led by Phil Chen, an HTC alum who most recently was at investment firm Horizon Ventures. Chen's title is Decentralized Chief Officer at HTC.

Read also: What is the future of blockchain? | Executive's guide to implementing blockchain technology | Ransomware: Why the crooks are ditching bitcoin and where they are going next

Chen noted that Exodus will include the following:

So far, the HTC Exodus project is a blueprint.

The project from HTC is interesting and very niche. One big selling point for HTC Exodus could be better privacy as a blockchain native device could mean that a user owns data such as browsing history, identity, assets, wallets, and messages. "I believe the mobile hardware layer can contribute significantly to our new decentralized world," said Chen.

In HTC's view, each Exodus device could become a node in a blockchain network.

Timing for this phone as well pricing are to be determined. HTC will have a sign-up page to reserve an Exodus and may take cryptocurrency as a form of payment. 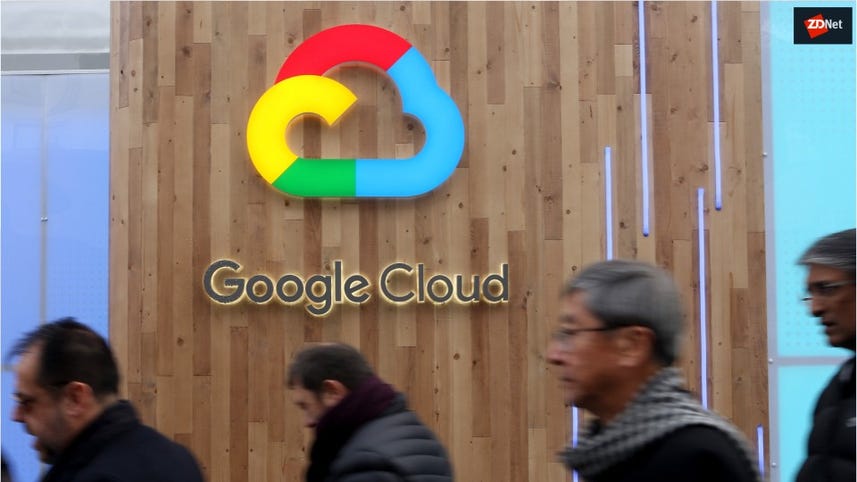 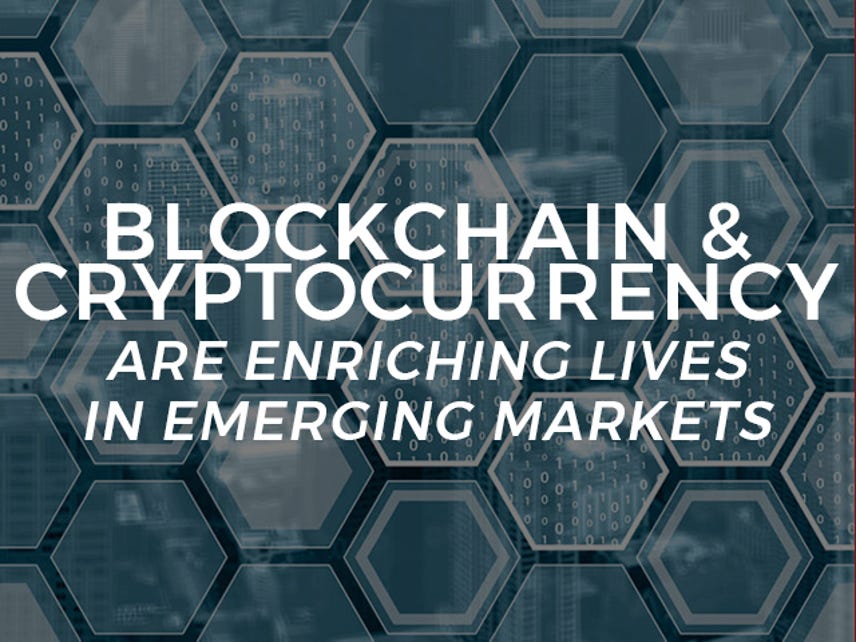 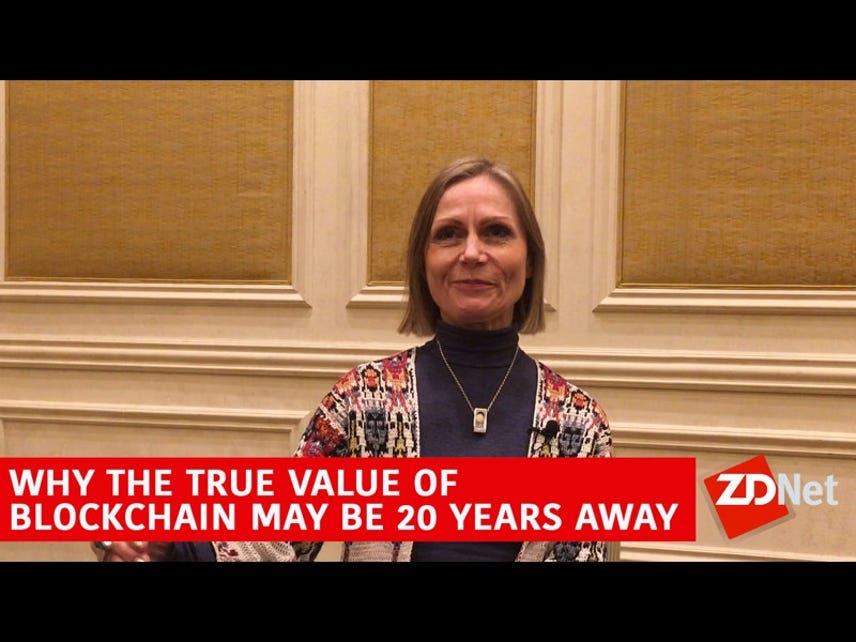