Full Bio
Posted in Between the Lines on September 6, 2018 | Topic: Blockchain 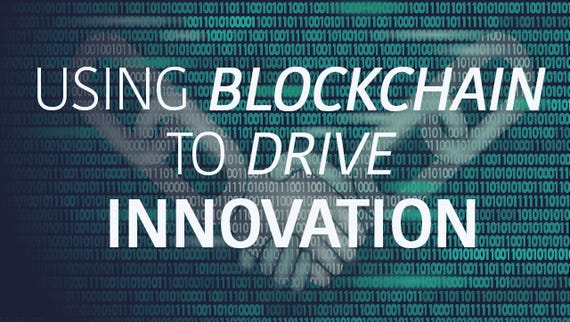 Humanity.co announced the general availability of its Android app that would enable people to claim their data as property using blockchain technology. An iPhone app will be rolled out shortly.

The company's #My31 iPhone and Android apps aim to provide a Global Consent Ledger that's initially focused on healthcare data, but has plans to expand. The personal data marketplace is worth $150 billion to $200 bilion, but there isn't an efficient way for people to manage their information and give consent.

According to Humanity.co's site, its data ownership model would enable people to be reimbursed for use of their data and consumers could choose to donate information for medical research and other uses. The general idea behind Humanity.co is that data should be property and have a title of ownership and deed. By classifying data as property individuals would have more rights.

Adoption goals for the #My31 Movement are built into the process to reward people for everything from downloading the app to referring a friend. These goals and rewards are explained in detail within the app. Once the number of users in the movement reaches certain levels, new functionalities of the app will be turned on, eventually enabling people to receive fair market compensation should they give permission to a third party to use their data for an approved purpose, for example, cancer research.

Also: Free PDF download: How Blockchain Will Disrupt Business | Survey: Most professionals don't have experience using blockchain, but many see its potential | The blockchain explained for non-engineers 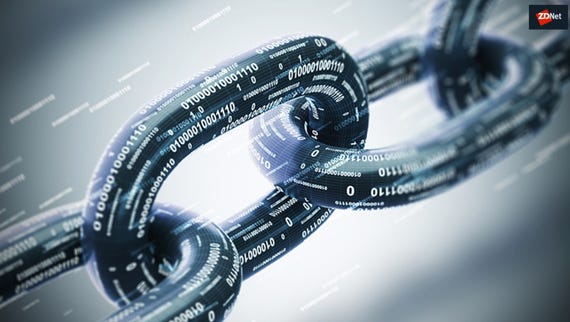 The Humanity.co effort is worth watching going forward, but there's also an interesting blockchain hook for enterprises too. Humanity.co is storing its digital data trail--information isn't centralized in one place--on the IBM Blockchain Platform, which uses the Hyperledger Fabric.

Adam Gunther, director of blockchain trusted identity at IBM, said Humanity.co will work together to prototype connections between the company's general consent ledger and Sovrin, a decentralized blockchain network designed provide lifetime portable identity. Sovrin, which counts Workday, IBM and Cisco as initial stewards, aims to bridge silo-ed systems with blockchain and end the replication of personal data as well as the security risks. Humanity.co will participate in Sovrin.

"We will work to bring together Sovrin and the Humanity ecosystem," said Gunther. "Patient data is just one application, but there are banks, telco, health, peer-to-peer and isolated ecosystems."

Gunther added that Humanity's use of the IBM blockchain platform isn't centralized, but provides a virtual view of your data aggregated. Humanity will be enabled by a network of networks using Sovrin.

However, there is still a lot of work to do for enterprises to use efforts like Sovrin and Humanity in a frictionless way. Gunther acknowledged a lot of code has to be written until there's a point where a simple application programming interface connects these blockchain networks.