​Suncorp spent AU$29m on tech in year of reshaping 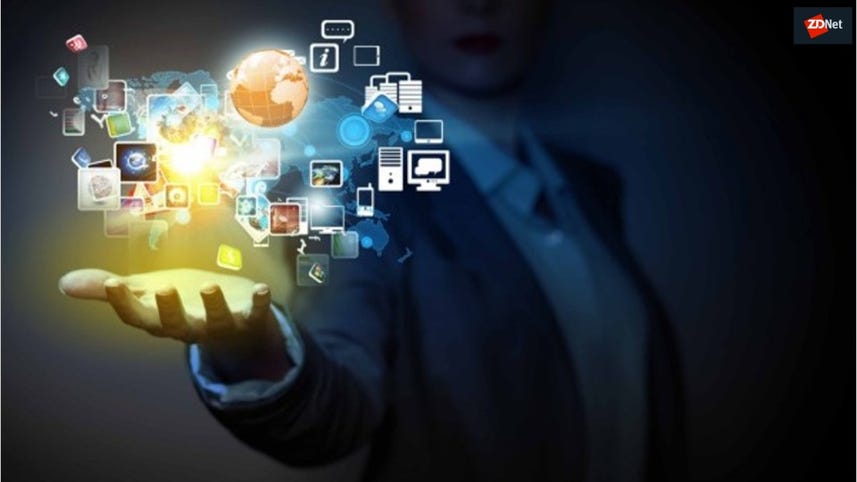 Suncorp Group has reported AU$1 billion in after-tax profit for the 2018 financial year, telling shareholders that the digitisation of the organisation has started to drive benefits.

The organisation touted FY18 as a year focused on reshaping and improving its customer experience, delivering major pieces of infrastructure and technology.

"The pace and impact of technology and the seismic shift in customer expectations are reshaping industries and companies, and how we interact with each other," chairman Ziggy Switkowski wrote in his report.

"Over the past financial year, we have made significant investments in technology platforms, as well as in digital and data capabilities. This is making it easier for our customers, while providing greater choice, transparency, and recognising their loyalty."

Group operating expenses were AU$2.7 billion during the year, which was up 4.8 percent year on year. The increase was thanks to an increase in regulatory spend from AU$14 million to AU$54 million; investment in core technology systems and associated support costs of AU$29 million; and an increase in depreciation and amortisation, including its core banking platform, to AU$33 million.

The Suncorp marketplace is now integrated across the organisation and the new Suncorp App is also live, boasting 2.7 million digital users.

It also said a "significant" investment in API layer -- expected to drive cross-business integration -- will facilitate future developments across the group.

Labelled as key initiatives delivered throughout the reported year, Suncorp said it digitised its customer experience, offering digital channels for communication; and also streamlined internal processes through the adoption of technology.

Suncorp touted its "One Suncorp" operating model as bringing complementary disciplines together with a common goal to put customers at the centre of everything.

"This helps to streamline processes and create efficiencies, with the objective of improving the customer experience and lifting shareholder returns," the company told shareholders Thursday.

It also plans to continue its strategy of building a future workforce, which includes providing the "skills, technology, and way of working now, as well as into the future".

Suncorp, which is Australia's second-largest general insurer, used its financial report to announce it had signed a non-binding head of agreement to sell its life insurance division to Japanese insurer Dai-ichi Life Holdings for a consideration of AU$725 million.

In delivering its results for the 2017 financial year, Suncorp CEO and managing director Michael Cameron told shareholders the group's AU$394 million after-tax profit would have been higher had it not needed to pump further funds into its core banking platform, contracted to Oracle.

The bank previously had its eyes set on reaping AU$170 million in benefits by the 2018 financial year from its technology optimisation program after announcing back in May 2014 that it would be dedicating an estimated AU$270 million to changing its core banking system.

Cameron explained that Suncorp had decided to leave a small group of its products running on the old system, rather than take a risk in launching a new platform.

"At the end of the day, the customer experience is what counts; we don't want to be in a situation where we're getting outages so all we're really doing is waiting for a new version of the same software to be released, which incorporates the sorts of things that we want, rather than build them ourselves internally," he said.

"It will actually cost us a little less, it will de-risk the operations from a customer perspective, and for us it means running two systems for a period of time. While it's not ideal, it's something that we've thought long and hard about."

IBM Watson has taken up residency with Australia's Suncorp Group to help with its online insurance claims process.