The feature is expected sometime this year and will include other NFC-based wallets such as Samsung Pay and Android Pay.
Written by Natalie Gagliordi on March 27, 2017

The news comes as part of another announcement that Wells Fargo has activated card-free transactions on its fleet of 13,000 ATMs across the US. Starting Monday, customers can use the Wells Fargo mobile app to generate a one-time use code that can be entered into any Wells Fargo ATM in place of a card to initiate a transaction.

With the upcoming NFC capability, however, customers can skip the mobile app all together and instead use tap and PIN authentication in the same way an NFC-enabled card reader accepts payments at the point of sale. Wells Fargo says more than 5,000 of its ATMs are currently NFC-enabled, although there's no word on exactly when the feature will go live.

The argument for cardless transactions at the ATM goes back to convenience and security. First, most consumers carry around their smartphone at all times, so if someone were to find themselves out without their wallet, this feature gives them access to cash despite not having a card in hand. In terms of security, cardless transactions, whether based on NFC or one-time use access codes, rely on two-step identification, which helps reduce the risk of fraud.

"Every time a customer walks up to an ATM or into a branch, chances are they're carrying a phone, and we believe the real power of mobile is the ability to enhance the customer experience at our ATMs and branches," said Jonathan Velline, head of branch and ATM banking at Wells Fargo. "We're excited to provide our customers with more ways to conveniently and securely make ATM transactions."

Wells Fargo, Bank of America, and other banks have publicly supported the use of mobile technology at the ATM, but Wells Fargo is so far the first in the US to roll out cardless machines across its entire network, according to Reuters.

The move is particularly poignant for Wells Fargo, which has been trying to win back customers and consumer trust following the fake-accounts scandal, which exposed wide-spread fraud in its customer sales practices. Last week, Wells Fargo revealed that new consumer credit card applications fell 55 percent in February and consumer checking accounts declined 43 percent compared to the previous year. 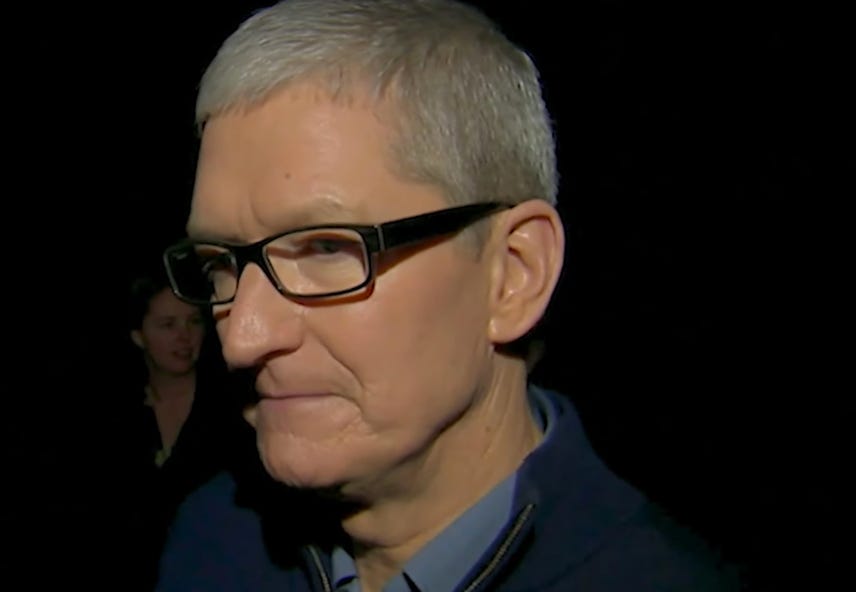