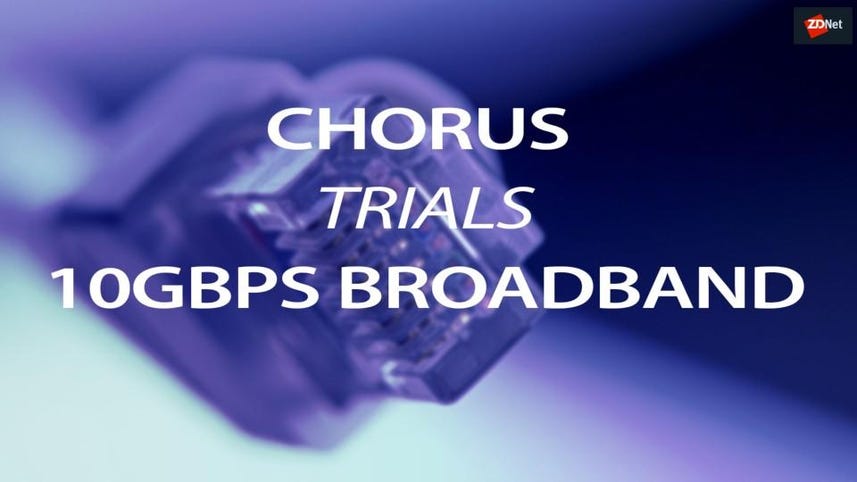 New Zealand telecommunications wholesaler Chorus has selected JB Rousselot to be its new CEO, following the departure of Kate McKenzie at the end of the year.

Rousselot arrived at NBN in 2013 from Telstra, where he was executive director of media.

"New Zealand has a world class asset, with gigabit fibre to the home available to 87% of customers, and New Zealanders have shown great appetite for high speed broadband," Rousselot said in a statement.

"I would also like to thank Kate McKenzie for the great job she has done in her time leading Chorus, I take the role on with Chorus in good shape and well prepared to adapt to the challenges and opportunities of the future."

NBN said in July that it would be returning to the Telstra well to replace Rousselot, with former executive of Telstra Wholesale Will Irving to take on the mantle of its chief strategy and transformation officer.

Kate McKenzie announced she would be returning to Australia in August, bringing an end of her tenure as CEO which began in February 2017, after her resignation as Telstra COO in July 2016.

McKenzie said at the time she did not intend to take up another executive role.

Also on Wednesday, Chorus announced it had added 46,000 fibre connections for its first quarter, and increased 1Gbps connections by 11,000 to 69,000. At the same time, the company's overall fixed line footprint shrunk by 6,000 connections as it continues to switch off legacy areas.

New Zealand broadband users are now going through 360GB of data per month, on average, with the wholesaler seeing a new peak of 2.5Tbps during the recent Australia versus Wales group match at the Rugby World Cup.