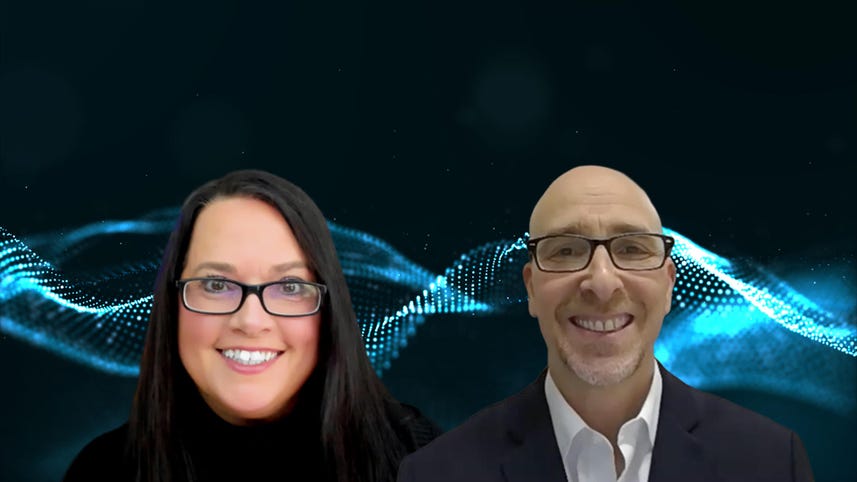 The latest Falcon 9 launch from the Kennedy Space Center in Florida comes just two weeks after the last batch of 60 Starlink satellites and now brings SpaceX's Starlink constellation to 788 as the company gears up for a public beta of the satellite broadband service. It was the 13th Starlink launch.

"As our Starlink network is still in its early stages, the Starlink team continues to test the system, collecting latency data and performing speed tests of the service," SpaceX said in a statement.

SpaceX notes that the team also recently installed Starlink terminals on the Administrative Center building and at 20 private homes on the Hoh Tribe Reservation, located in a remote area of western Washington State.

Last week SpaceX was confirmed to have qualified to bid for the Federal Communications Commission's Rural Digital Opportunity Fund (RDOF), which is making up to $16bn available to ISPs to deliver broadband to underserved and unserved parts of America.

Depending on the outcome, the funding could help SpaceX reduce the cost of its end-user terminals, which, according to Musk, remain its biggest challenge .

Besides homes in remote villages, Musk has suggested the dishes could be deployed on trains and this week confirmed they could be used on trucks.

The company's public beta of the satellite broadband service will be first made available in northern parts of the US and possibly southern Canada.

Musk has previously said SpaceX would need about 800 satellites to provide moderate coverage of North America.

Starlink user speed tests posted to TestMy.Net show an average download speed of 37.04Mbps, with a top speed of 91.04Mbps.