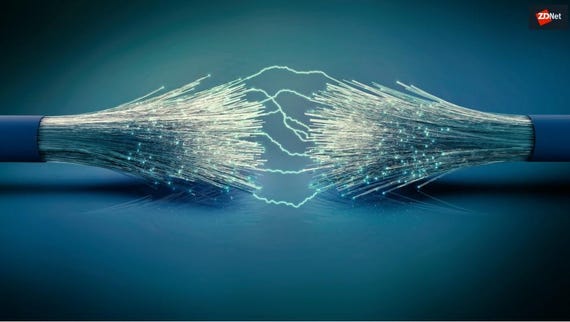 The company responsible for the National Broadband Network said on Tuesday it has begun to receive new HFC modems that will allow it to restart connecting new premises to the HFC network.

At the start of February, NBN said it would stop connecting new HFC customers due to supply chain constraints. It added that vulnerable customers would continue to be connected, as would customers moving into a premise already with NBN over HFC and those needing repairs and replacements on existing equipment.

To that end, NBN said it had connected 230 vulnerable customers, and reconnected 47,000 premises with HFC that were disconnected from the network or where no legacy services were available.

Now that it is getting modem supplies, the company said it would start on the 31,000 outstanding premises awaiting reconnection, before it moves onto new orders.

"We are confident that we will receive regular deliveries of new HFC modems in the weeks and months ahead to enable the resumption of new HFC connections from 24 May 2021," NBN chief customer officer Brad Whitcomb said.

"We appreciate customers' patience during this global chipset shortage that has temporarily delayed some new HFC connections to the NBN network."

The company added that since the plan is reliant on "factors out of NBN Co's control", there may be a cohort of customers unable to order a service immediately on May 24.

NBN said it would inform retailers of the details of the plan on April 8.

At the start of the month, NBN flagged the pause would end in May or June.

Soon after it instigated its HFC pause, NBN decided the global chipset supply chain would prevent it from releasing its generally reliable weekly rollout statistics.

Join Discussion for: NBN pencils in May 24 for restarting new...