The government expects fifth-generation (5G) network to be commercialized in March 2019 and deployed nationwide by 2022.
Written by Cho Mu-Hyun, Contributor on Dec. 27, 2017 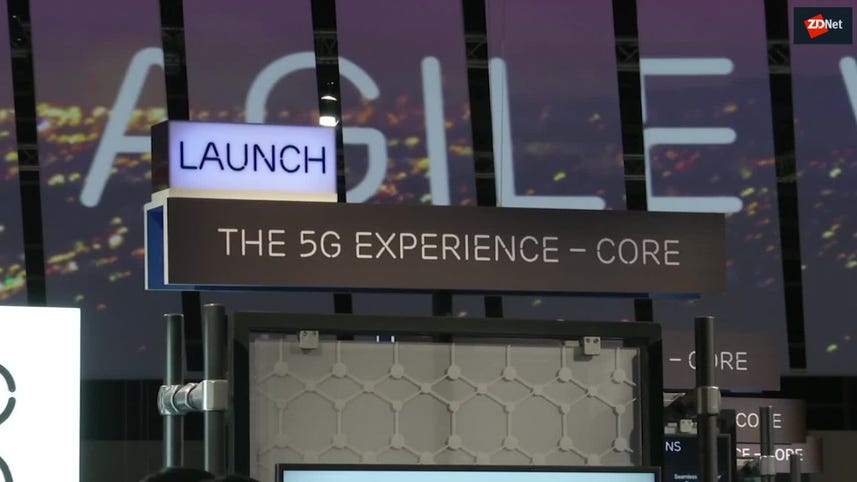 South Korea will begin 5G spectrum auctions for local mobile carriers in June next year, the government has announced.

The Ministry of Science and ICT said 3.5GHz and 28GHz spectrum will be auctioned, one year earlier than previously announced.

It expects 5G to be commercialized in March of 2019, and deployed nationwide by 2022.

To save capital expenditure for telcos, the government will have them share investments for certain equipments.

Separately, the government plans to deploy a wireless backhaul network spectrum for use in subways, which it is claimed will increase Wi-Fi speed by one hundred times. It is currently testing 23GHz spectrum and will pilot it next year in April.

In September, SK Telecom successfully reduced latency between handset and base station to 2 milliseconds on 4G LTE network, and said it was close to achieving under 1 milliseconds for 5G.

SK Telecom and KT plan to show off their 5G network at the 2018 Pyeongchang Winter Games to be held in South Korea.

KT is preparing to offer 360-degree viewing for the sports events.

5G is poised to majorly impact the US economy, with 1 billion subscriptions deployed in the next six years.