It has acquired four companies in as many months.
Written by Campbell Kwan, Contributor on Aug. 26, 2019 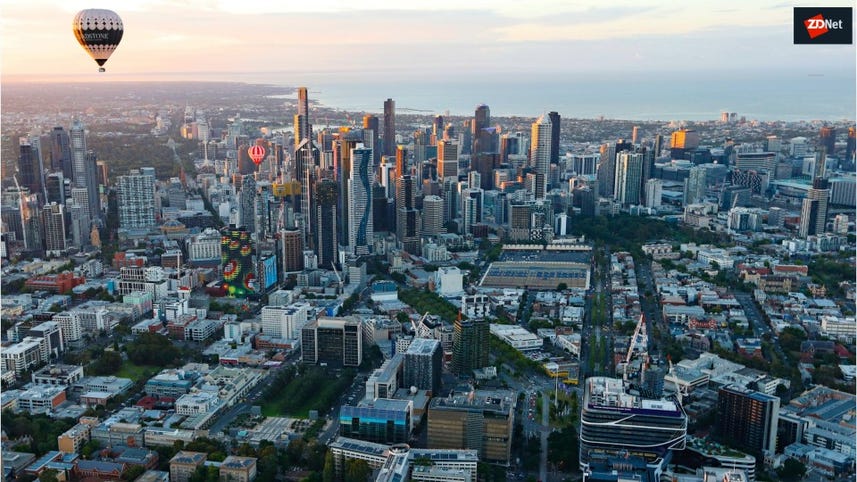 Australian telco Spirit Telecom has fallen back into the red for the 2019 financial year, at a time when it underwent a spending spree by acquiring various telco companies to expand its network.

During the year to June 2019, Spirit Telecom acquired LinkOne Group to allow the company to create networks in Sydney and Brisbane. One month later, the company acquired Building Connect to extend its Sydney network to an additional 31 buildings and business parks.

"Acquisitions will continue to be part of Spirit's growth as will delivering innovative initiatives to grow its customer base and products per customer," said Geoff Neate, managing director of Spirit Telecom.

Despite making moves to expand its network and product range, the self-proclaimed "niche telecommunications carriage service provider" reported a net loss after tax of AU$830,000, which is a AU$1.4 million drop from the company's AU$570,000 profit in the year prior.

Spirit Telecom's revenue, meanwhile, jumped from AU$16.3 million to AU$17.4 million, representing a 7.1% year-on-year increase. Of that revenue, the company's SME/Business contracts continue to be the company's bread and butter, accounting for over 60% of its overall revenue.

Looking ahead for FY20, Spirit Telecom plans to continue its expansion into the managed services space, which it expects will provide a double-digit percentage increase in turnover from FY19.

"The acquisitions of LinkOne and Building Connect have seen our addressable market expand, while the more recent acquisitions of Arina IT and Phoenix provide our team with and [sic] expanded product line. These two factors, coupled with the increased speeds coming from our network means that our ability to service our targeted SME customer has significantly improved for the forthcoming FY20," Neate said.

Spirit Telecom is currently working on a AU$1.7 million contract from the Victorian government to provide symmetrical gigabit fixed-wireless broadband in Horsham.

Due to be completed by the end of 2019, the service will provide coverage to Horsham CBD, enterprise park, aerodrome, and freight terminal, the state government said, and provide speeds that are 10 times faster than those available via the "Liberal and Nationals' botched NBN".

Revenue flat for the full year, while EBITDA declined 3%, and net profit fell 44%.

Network technologies are changing faster than we can manage them (TechRepublic)

Kentik's Cisco Live survey shows networks are changing faster than they have in decades, and companies are stumbling trying to keep up with the changes.