Australia telco claims its new rapid restoration service will reduce outages on subsea cables to under 30 minutes.
Written by Chris Duckett on Jan. 16, 2019 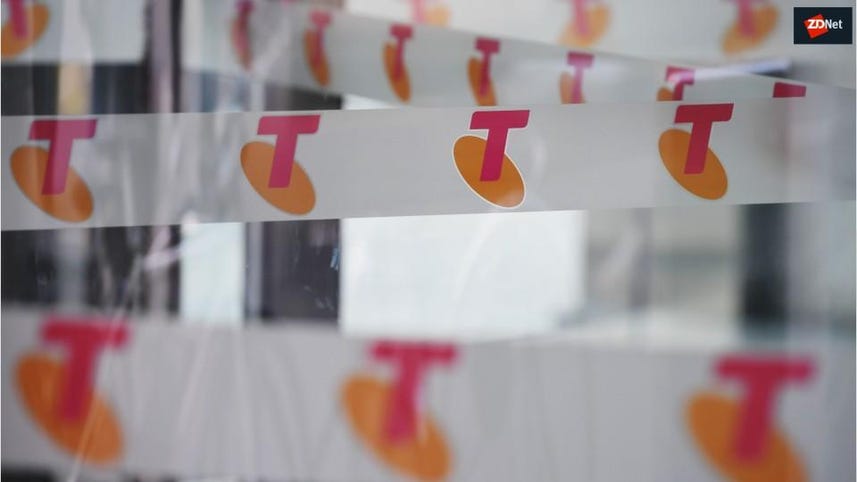 Telstra has announced it is offering a rapid restoration service for subsea cable outages on three of its intra-Asia routes. Currently the telco offers restoration in eight hours, but has flagged that could be reduced to minutes.

The Australian telco is using Ericsson equipment with Ciena's GeoMesh Extreme to "increase the intelligence", or virtualisation and automation, of its subsea cable network.

"The Asian region presents one of the most challenging environments for subsea cable systems. Busy and shallow shipping ports in Hong Kong and Singapore, high-levels of fishing activity and an ecosystem prone to natural disasters, all threaten to disrupt or damage underwater infrastructure," Telstra's Head of Connectivity and Platforms Nadya Melic said.

"Damage to a subsea cable can take weeks or even months to fix. But with our new continuous connection service, we are able to reroute customers impacted by potential damage to another subsea cable path on our three path network in less than 30 minutes."

Melic added the under half-hour period was "almost seamless restoration".

Earlier this week, Telstra announced it had purchased more capacity on the New Cross Pacific cable, as well as made a new investment in the faster cable -- the details of either were not disclosed.

"Capacity demand on our international network has almost doubled over the past two years to over 200Tb, driven by the explosion of cloud computing, video streaming, and e-commerce," Telstra Enterprise Group Executive Michael Ebeid said at the time.

Last month, Telstra announced it was buying into the Southern Cross Cable Network through the purchase of new shares that will give the telco a 25 percent stake in the company.

The telco also agreed to purchase "substantial" capacity on Southern Cross' existing network and the NEXT subsea cable.

Southern Cross announced in August last year that it will start building the $350 million NEXT submarine cable, which it touted as being the fastest between Australia and New Zealand, and the United States.

The third cable is expected to provide an additional 60Tbps capacity to the existing 20Tbps on the two present Southern Cross cables, and will be ready for service in early 2020.