The for-profit takeover of the non-profit '.org' top-level domain

The Internet Society wants to sell the non-profit ".org" top-level internet domain to the private equity firm Ethos Capital, but they're running into resistance.
Written by Steven Vaughan-Nichols, Senior Contributing Editor on Feb. 26, 2020 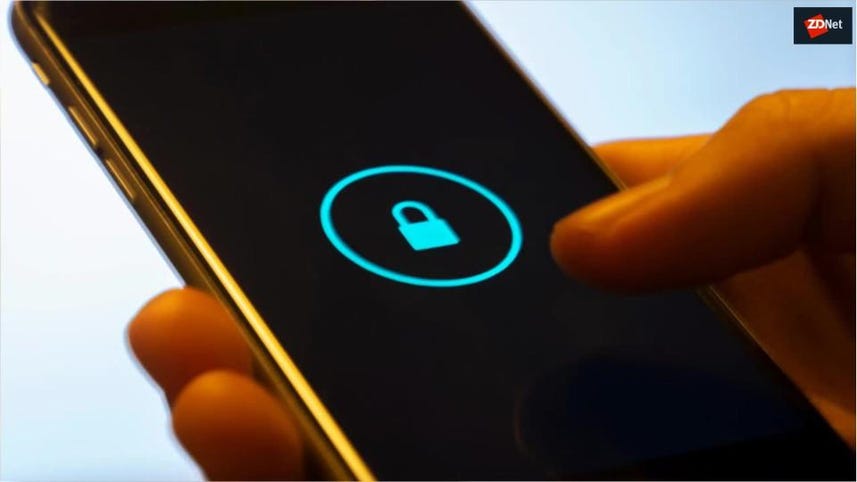 At first glance, the proposed deal makes little sense. The Internet Society is trying to sell the non-profit Public Interest Registry (PIR), the registry for the ".org" top-level domain (TLD), to the new private-equity firm Ethos Capital for $1.135 billion. There are about 10.5 million .org domains, and most -- but not all -- are non-profits. Where's the money?

Andrew Allemann, the owner of DomainNameWire.com, explained: ".Org is the second most valuable namespace behind .com. . . . It brings in about $100 million in revenue at today's wholesale price with minimal costs. . . . But Ethos Capital wasn't paying just for this $100 million a year. ICANN [Internet Corporation for Assigned Names and Numbers] has removed pricing caps on .org, so the company can charge whatever it wants for .org domains."

While that last part has driven some domain owners around the bend, many others are bothered that a for-profit private-equity firm would now be in charge of a domain name that goes hand-in-hand with non-profit organizations ranging from the United Nations to the American Civil Liberties Union (ACLU) to your town's garden club.

Tim Berners-Lee, the creator of the Web, tweeted: "I'm very concerned about the sale of .org to a private company. If the Public Interest Registry ends up not being required to act in the public interest, it would be a travesty. We need an urgent explanation."

Richard Barnes, a board member of the Internet Society, justified the deal because the "Internet Society does great work protecting the internet and bringing it to the people who need it most -- work that is way more impactful than leasing domain names. This transaction secures that work's future and independence."

Besides, Barnes added, "Ethos is a worthy successor to the Internet Society as the steward of .org."

Others beg to disagree.

"The .org registry is a point of control on the internet," Mitch Stoltz, an Electronic Frontier Foundation (EFF) attorney, told The Los Angeles Times. "A private equity firm has an incentive to sell censorship as a service."

There have been online petitions against the acquisition. They argue that price hikes could hurt many cash-strapped non-profits and that the deal isn't being made with no input from the many non-government organizations (NGO)s, which are .org users. Four Congresspeople, including Senator Elizabeth Warren, sent a letter to the Internet Society and Ethos Capital saying:

"The registry that controls .ORG must provide reliable and affordable domain services to nonprofits. It must protect the free-speech rights of all users, even for those with unpopular viewpoints that governments or corporations may not like. At the same time, it must protect internet users from phishing, malware, and denial-of-service attacks."

The Internet Society and Ethos have defended the merger. They've stated they're "committing to limit any potential increase in the price of an .ORG domain registration to no more than 10% per year on average and that they'll establish a PIR Stewardship Council, which will be an independent and transparent body that will continue PIR's "commitments to freedom of expression and upholding human rights."

Erik Brooks, who founded Ethos Capital in 2019, poo-pooed protests about the deal:

"We understand that change brings uncertainty and concern, and this has been strongly reflected in some alarmist statements about what Ethos and PIR might do to .ORG pricing in the future.  To be clear, we are investing in .ORG for the reputation of the platform and the values it represents in the marketplace. Egregious price increases would not serve the interests of PIR or .ORG, and to suggest otherwise would be misplaced.

Their arguments haven't impressed opponents. In early January, a group of internet pioneers and nonprofit leaders formed the Cooperative Corporation of .ORG Registrants (CCOR) to offer an alternative group to run the .org TLD. Led by Esther Dyson, who was the first chair of ICANN, Dyson told The New York Times that this "is a better alternative. If you're owned by private equity, your incentive is to make a profit. Our incentive is to serve and protect nonprofits and the public."

Now, the EFF and the Americans for Financial Reform (AFR)  think there may be more to this deal than meets the eye. They want ICANN and "Ethos Capital to make public secret details -- hidden costs, loan servicing fees, and inducements to insiders -- about financing the $1.1-billion sale of the .ORG domain registry."

The two organizations are also urging the Federal Trade Commission (FTC) to review the leveraged buyout. They argue that, since Ethos is partially funding the deal with a $360-million term loan, there's no way the existing business model of charging modest annual fees, even with a 10% annual hike, can service the loan.

Therefore they fear the new PIR is likely to raise prices to unsustainable levels, impose new service charges, reduce technical upkeep that could impair web connectivity or non-profit email traffic, or pursue other business strategies that could undermine the independence of non-profits, including suspending or transferring domain names in a censorship-for-profit strategy that has been used by other domain registries and internet companies.

As for the PIR Stewardship Council, they say PIR promises "to create a 'stewardship council' that will be subordinate to its board of directors does not allay these concerns, as such councils have historically been ineffective and powerless in practice."

They're right to be cautious. Private equity firms aren't charity. They're purely "for-profit" organizations. Modest returns on non-profit annual fees doesn't sound like a plausible business plan for this kind of enterprise.

Be that as it may, Ethos Capital has now offered "legally-binding measures that enforce price limits, safeguard against censorship, and protect personal data through an amendment to PIR's Registry Agreement. These legally-binding commitments cannot be unilaterally modified and will apply to .org regardless of who operates the TLD."

At the same time, though, as the Register points out, it's not at all clear who actually would own PIR when all's said and done. Several shell companies would actually own PIR, but who owns them? It's a good question, and we don't have a good answer.

The Internet Society's leadership and Ethos Capital may have wanted this deal to go through quickly and quietly. That's not going to happen.