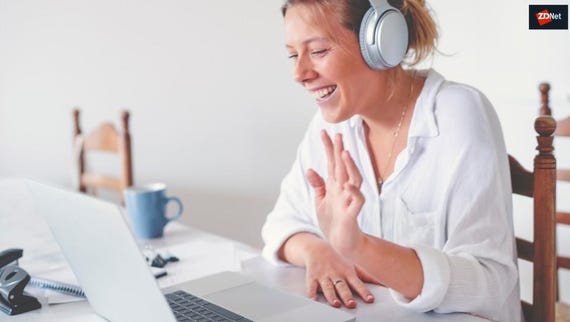 Following its series of acquisitions in the back half of 2020, Uniti Group now says it has transformed into a core infrastructure owner.

For its first half results to December 31, the company posted record revenue of AU$54.6 million, up 148% compared to last year. It also tripled earnings before interest, tax, depreciation, and amortisation (EBITDA) to AU$29.3 million which does not take into account shared based payments, acquisition, and restructuring costs.

During November and December, Uniti picked up Telstra Velocity for AU$140 million, paid AU$9.25 million for Harbour ISP, and ended the saga to acquire Opticomm.

Broken down by business unit, wholesale and infrastructure increased revenue from AU$6.6 million to AU$30 million with EBITDA growing from AU$4 million to AU$20 million. Extrapolating its December numbers, as well as adding some acquisition synergies and Telstra Velocity revenue, the company said it would see revenue of AU$141 million for a full year and EBITDA of AU$100 million. The unit has 438,000 connected premises on its wholesale networks, and a further 152,000 premises are slated to come online in the next five years.

The company said its market share in the full-fibre greenfields market stands just below the 20% mark.

In its consumer and business division, Uniti saw revenue increase 44% to AU$17.4 million and EBITDA drop 17% to AU$2 million. The EBITDA fall was pinned on having more customers on offnet infrastructure and the coupled increase cost of access. Using the December run rate figures, the company said it expects AU$52 million of revenue and AU$6 million in EBITDA.

"We are today a core infrastructure business, generating operating free cash flow exceeding 60% of our earnings, after investing in the further expansion of our fibre telecommunications infrastructure," group managing director and CEO Michael Simmons said.

"We are privileged to be in operating in a segment of the telecommunications industry experiencing once-in - a-lifetime favourable market and economic conditions and investing in fibre infrastructure, which delivers a highly demanded essential commodity to consumers and business, which is able to accommodate very long term demand growth with minimal incremental capital or operating expenditure."

In the bidding war for Opticomm, Uniti stared down Aware Super, which on Wednesday was revealed to have joined the Macquarie Infrastructure and Real Assets Holdings (MIRA) bid for Vocus under the same AU$5.50 a share terms.

"Vocus has been advised by MIRA that it has entered into a co-operation agreement with Aware Super ... to progress its proposal via a consortium," Vocus told the ASX.

"The consortium's due diligence investigations are continuing. The Vocus board notes that there is no certainty that the proposal will result in a binding offer."