Video conferencing company plans for "hundreds" of engineering roles to support its R&D development centre in the country, where it is also doubling its data centre capacity.
Written by Eileen Yu, Contributor on Dec. 16, 2020 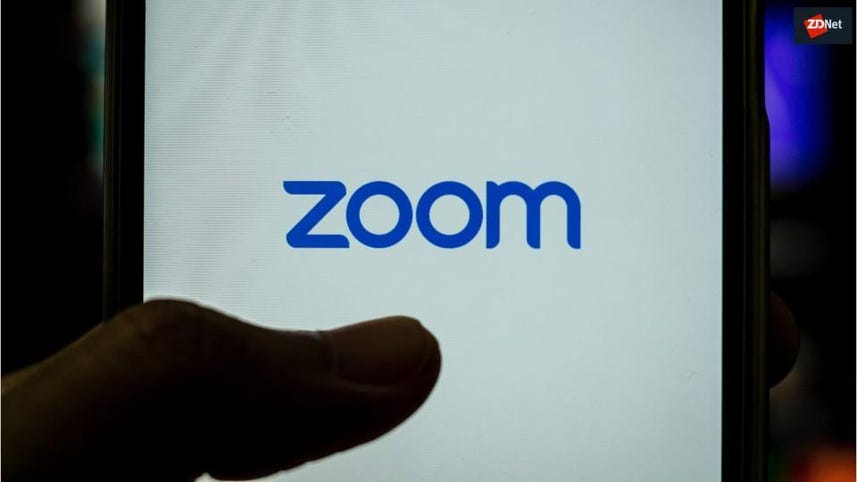 Zoom Video Communications is planning to open a new research facility in Singapore, where it will hire "hundreds" of engineering roles. The video conferencing company is also doubling its data centre capacity in the country, which supports its users across Asia-Pacific.

The new R&D site would be part of other research facilities in India, China, and the US, and also support Zoom's lead engineering team in its San Jose headquarters. The move demonstrated the company's "growing strategic investment" in Singapore where it established its presence two years ago, it said in a statement Wednesday.

Zoom said it is currently scouting for office space and has begun recruiting engineers. A spokesperson told ZDNet it was targeting to open the R&D facility in the third quarter of next year or when it was safe for employees to return to the office.

The company will also be looking to double its data centre capacity in Singapore throughout 2021, the spokesperson said, adding that the move would ensure Zoom is able to maintain service quality, security, and reliability for its users across Asia-Pacific.

Zoom's president of product and engineering Velchamy Sankarlingam said: "Singapore is pro-business, ranks as one of the friendliest countries to set up a company, and continues to be a favourite for regional headquarters...[where it is] a gateway for engaging the wider Asia-Pacific region.

The company has seen phenomenal growth this year, thanks in large part to the global pandemic, which forced businesses to roll out remote work arrangements as part of safe distancing measures. It clocked a 572% year-on-year revenue growth to $81 million in Asia-Pacific, or about 12.2% of its global figure.

In Singapore, the number of free accounts grew 65-fold in April, compared to January, while paying customers with at least 10 employees grew three-fold. Its local clientele includes Grab, GIC, and the Ministry of Education, where 45,000 educators across 400 schools have used the video conferencing platform extensively during the country's lockdown earlier this year. The city-state was home to Zoom's first data centre in Southeast Asia and part of a global network of 19 other sites worldwide, including two each in Japan, India, and Australia.

In a previous interview with ZDNet, Zoom's head of international Abe Smith said the company was looking to expand its footprint in the region as well as for growth post-pandemic. "The addressable market for what we do with video is massive [and] the opportunity with Phone is huge," Smith said. "Before the pandemic, there were 60 million conference rooms worldwide, of which less than 5% were video-enabled. As people return into the office, the need to connect with those working remotely [and] those from the office, that's a massive market."